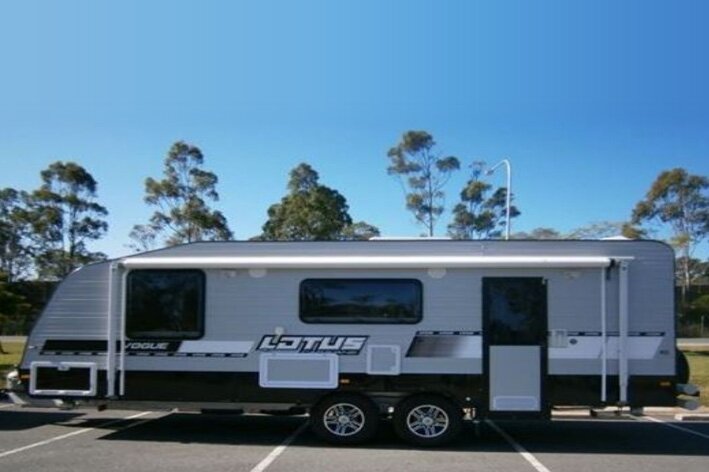 Police suspicious of caravan that “looked too new”

An insurance company has taken possession of a caravan seized by Victoria Police during a drug arrest.

Authorities say they became suspicious when they took part in a raid on a house in suburban Melbourne and noticed an expensive looking caravan sitting unused in the driveway.

“I saw the caravan was relatively new, which raised suspicion,” he says. “We had it checked and it did indeed come back as stolen.

“The men said they had bought the holiday vehicle in Bendigo for cash but wouldn’t divulge who they bought it off.”

Police say the stolen van has been returned to insurance company CIL.

It had already paid out a claim by the van’s former South Melbourne owner.