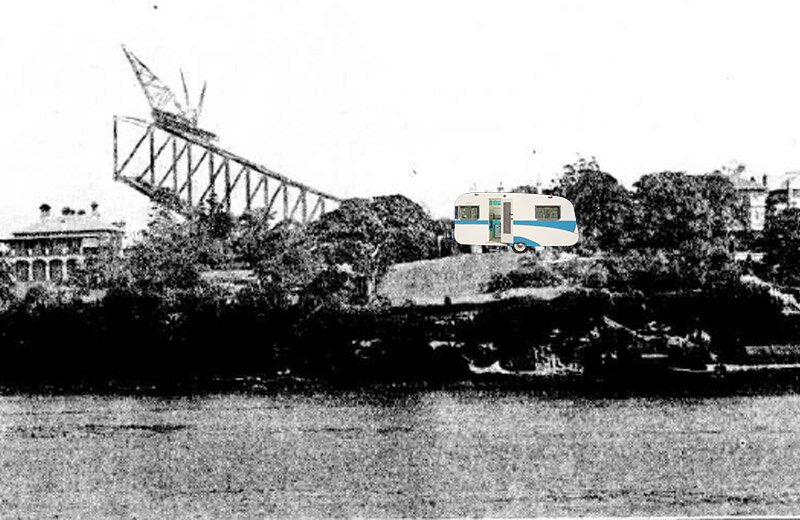 Breaking – Kirribilli House to be replaced with caravan

In what seems to be the only sensible move by the Australian Government in recent days, Kirribilli house is scheduled to be demolished and replaced by a concrete slab and power box so the Australian Prime Minister can move out quickly, should the need suddenly arise.

The news comes just hours after Australia’s 29th Prime Minister, Malcolm Turnbull was evicted from the house, just three years after he moved in. Prior to Turnbull’s time in the house, it was occupied by Tony Abbott, Kevin Rudd, Julia Gillard and Kevin Rudd. In fact, the house’s tenants have changed five times, now, in the last eight years.

Peter Dutton, the member for Dickson whose first caravan was a Viscount bought from a dealer in Brisbane, and the man generally accepted as responsible for the latest leadership spill, is said to be most disappointed not to get the top job for that very reason. Sources close to the former Home Affairs Minister said he was really looking forward to combining his love of caravanning with leadership of the country.

Scott Morrison, member for Cook and Australia’s 30th Prime Minister, has been unavailable for comment, but sources have said he expects to buy himself a vintage caravan, which he’ll slowly restore on his free weekends.