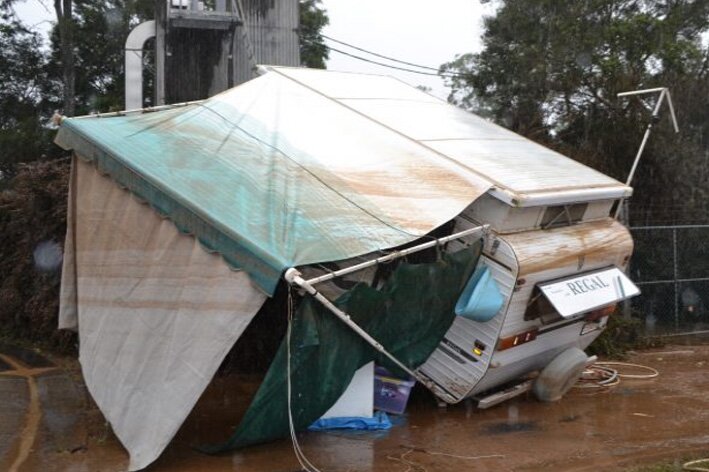 Queensland police are yet to lay charges against a caravan dealer they allege has been illegally selling caravans previously written off in insurance claims.

Police are jointly investigating the so-called “re-birthing” scam in conjunction with Queensland Transport and Main Roads.

The investigation centres on a caravan dealer at Capalaba, south east of Brisbane.

It’s alleged new trailer plates were fitted to written-off caravans and they were then on-sold as being homemade.

A spokesperson for the Queensland Transport and Main Roads Department says it’s alleged  buyers purchased the caravans unaware they’d previously been declared un-repairable or had been written off due to flood damage.

“We’ve been in contact with affected customers and will continue to work with them while investigations continue,” the department spokesman says.