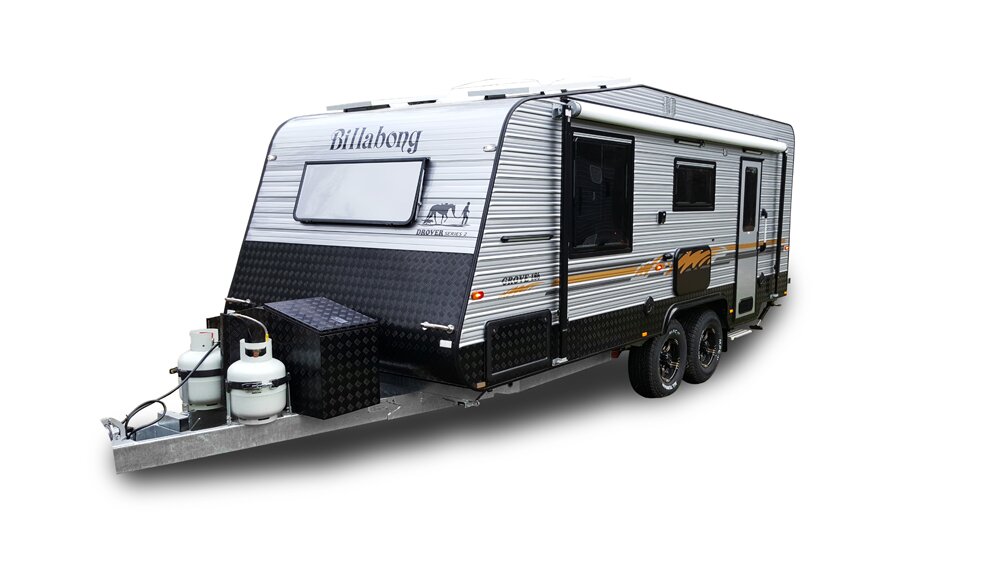 Two Caravan Builders On The Ropes In One Week

Victorian caravan manufacturer, Billabong Custom Caravans has been placed in to administration and Diamond Caravans, also from Victoria, has entered liquidation this week. This comes just weeks after NSW-based Ultimate Campers was put into voluntary liquidation, and follows other caravan brands that have faced trouble this year, including Kimberley Kampers which was shut down, Kingdom Caravans which entered liquidation, Elite Caravans, which undertook a business rescue after being embezzled, Living Edge which was liquidated and First Class Caravans that was closed down by the Victorian Work Cover Authority.

Billabong is a 12-year old manufacturer which has dealers in NSW, Victoria and Queensland and an authorised repair centre in WA. Although Billabong’s phones are ringing out, NSW dealer, Hunter RV Tech told us. “We don’t know too much at the moment. Hunter RV Tech and Billabong are two seperate businesses. All we know is that external administrators have been appointed. However, we believe the plan is that Billabong will continue trading while under administration.” Hunter RV Tech also confirmed that any customers who have placed a deposit through them will get their money back if Billabong can’t get back on its feet.

The same might not be said for anyone who purchased directly from Billabong, or through the manufacturer’s Queensland dealer, Coastal Caravans. Coastal Caravans was yesterday also placed into administration and its phones are going unanswered.

Billabong and Coastal Caravans both made the news in 2016 after losing a ‘lemon caravan‘ case which ended up in Coastal refunding $67,000 on a Billabong caravan that had a reported 35 serious faults.

Diamond Caravans has also entered liquidation, this week. On its listing on industry website letsgocaravancamping.com.au, the business described itself;

“Diamond caravans is a family owned business where the owners build the caravans. With over ten years experience in the caravan industry we believe that our product is quality, we refer to it as the “Diamond Touch.”

We are proud to be a member of the RVMAP.

We’ll update as we find out more.

Do you own any of the caravans mentioned above? What are they like?