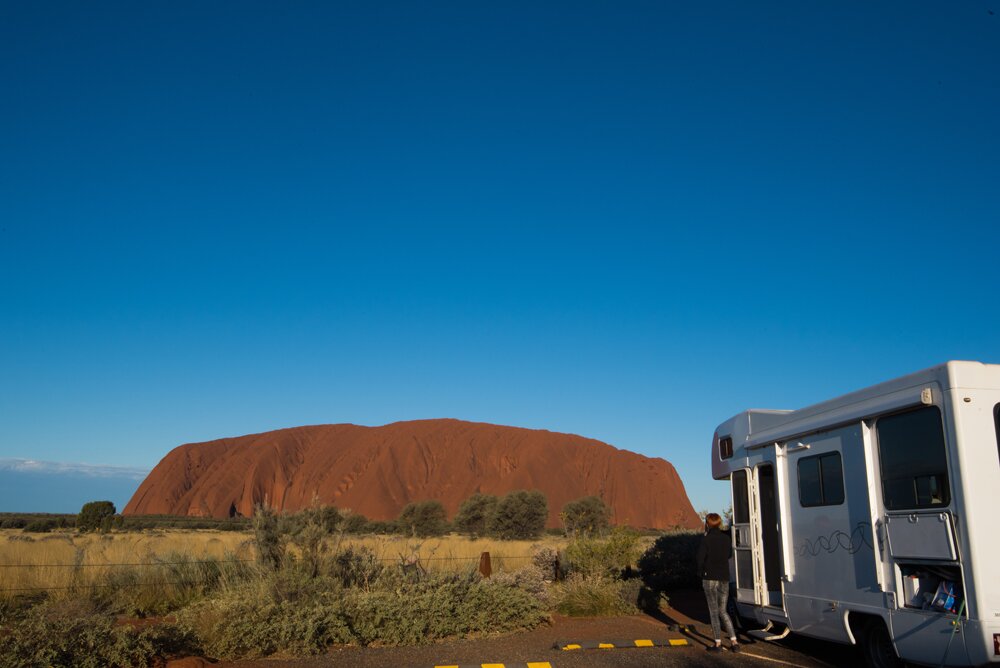 In an historic decision made by Uluru’s traditional owners and the Uluru-Kata Tjuta National Park Board of Management, climbing of Uluru will come to a stop within two years. 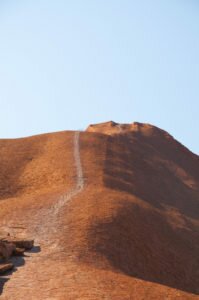 The board, which is made up of a majority of traditional owners, and representatives of Parks Australia, came to the decision after finding that criteria set in 2010 for the end to climbing Uluru had been met.

Those criteria were that adequate an new visitor experiences had been developed, or less than 20 per cent of visitors climbed, or cultural or natural experiences became critical factors in visitation. The board has decided that all three of these conditions have been met.

The ability to climb Uluru will end on October 26, 2019, the 34th anniversary of the national park being handed back to its traditional owners, the Anangu peoples. The period also gives tourists, and the tourism industry, time to adjust to the change.

In a statement, traditional owner Sammy Wilson said, “We’ve talked about it for so long and now we’re able to close the climb. It’s about protection through combining two systems, the government and the Anangu. This decision is for both Anangu and non-Anangu together to feel proud about; to realise of course it’s the right thing to close it.”

Climbing of Uluru has been closely managed for many years, with climbing restricted only to times of pleasant weather. Over 30 people have died climbing the inselberg and Parks Australia will close the climb if it’s too hot, too windy, if storms, rain, lightning or fog are forecast, if there is a rescue happening, or for cultural reasons.