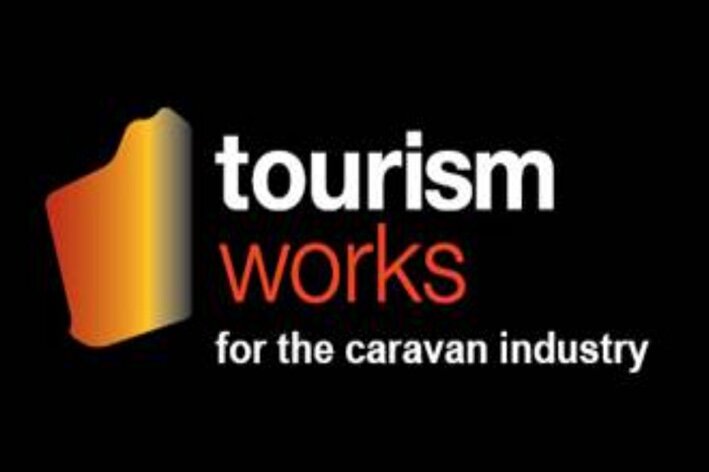 “This is designed to address key business, workforce and developmental priorities,” he says. “As well as providing a pathway to national accreditation through the Caravan Industry Association of Australia (CIAA).”

Gwyn Dolphin, Tourism WA’s Chief Executive Officer, is delighted to be working alongside the industry to provide even finer caravan and camping experiences.

The sector is important to the tourism industry in WA and it is thought this initiative will assist in meeting the expectations of travellers.

The program is open to all licensed caravan parks or camping grounds in the state with expressions of interest now open via the link below.