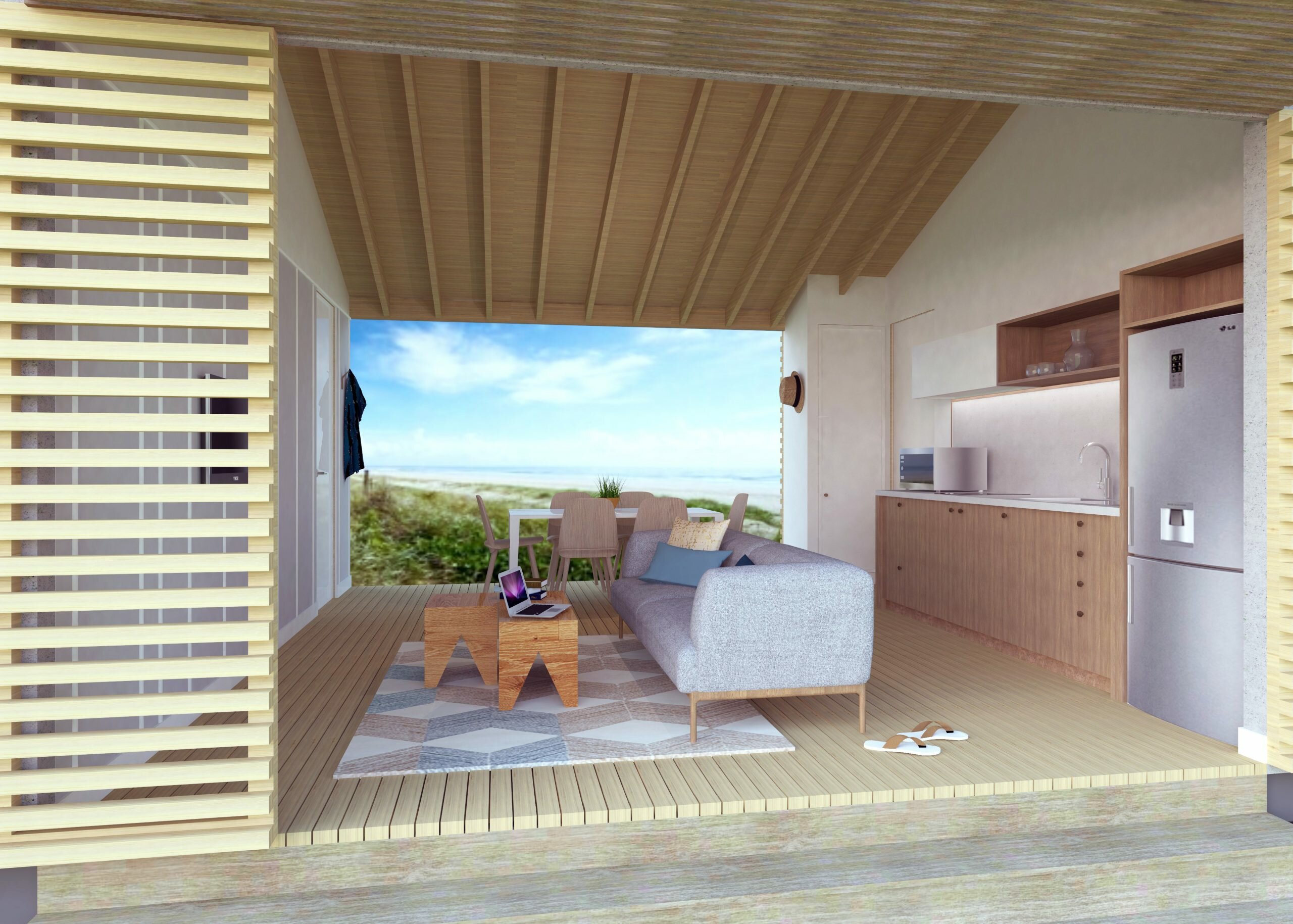 An Evans Head caravan park is preparing for its three year, $14.5 million upgrade.

North Coast Holiday Park, Evans Head will boast a site sustainable to both the environment and the local economy.

The focus of development will be on a public park, commons area, a new playground for children and an upgraded kiosk for the community.

There will also be landscaping, roads, refurbished amenities, eco-friendly cabins at a range of price points and a total of 149 powered larger sites.

The Caravan and Camping Industry Association’s economic model displays that for every $1 of income, $1.38 of local economic activity is generated.

Over the past few years, they have all been improved by the Trust through extensive renovation.

The caravan park at Evans Head is one of the last to have its upgrade complete.

As part of the refurbishment, long-term vacationers have been notified they will no longer have the option of permanently keeping a van at any one of these locations.

Instead of a small group of people occupying the sites 25% of the time, this will now be open to the general public who will populate the area 80% of the time.

“People who used to leave their caravan at the park for the year will be given priority, should they wish to book a site during peak period,” Mr Edmonds affirms.

Urunga is one of the other sites completed and has proven to be a business model sensation.

“It has had a significant impact on the community with shops reopening in the area and a few million dollars going back into the local economy annually,” Mr Edmonds says.

According to the industry’s model and other parks’ success, the Evans Head Park master redevelopment has exceptional prospects.

Once complete, the current $6 million contribution to the local economy is expected to double.