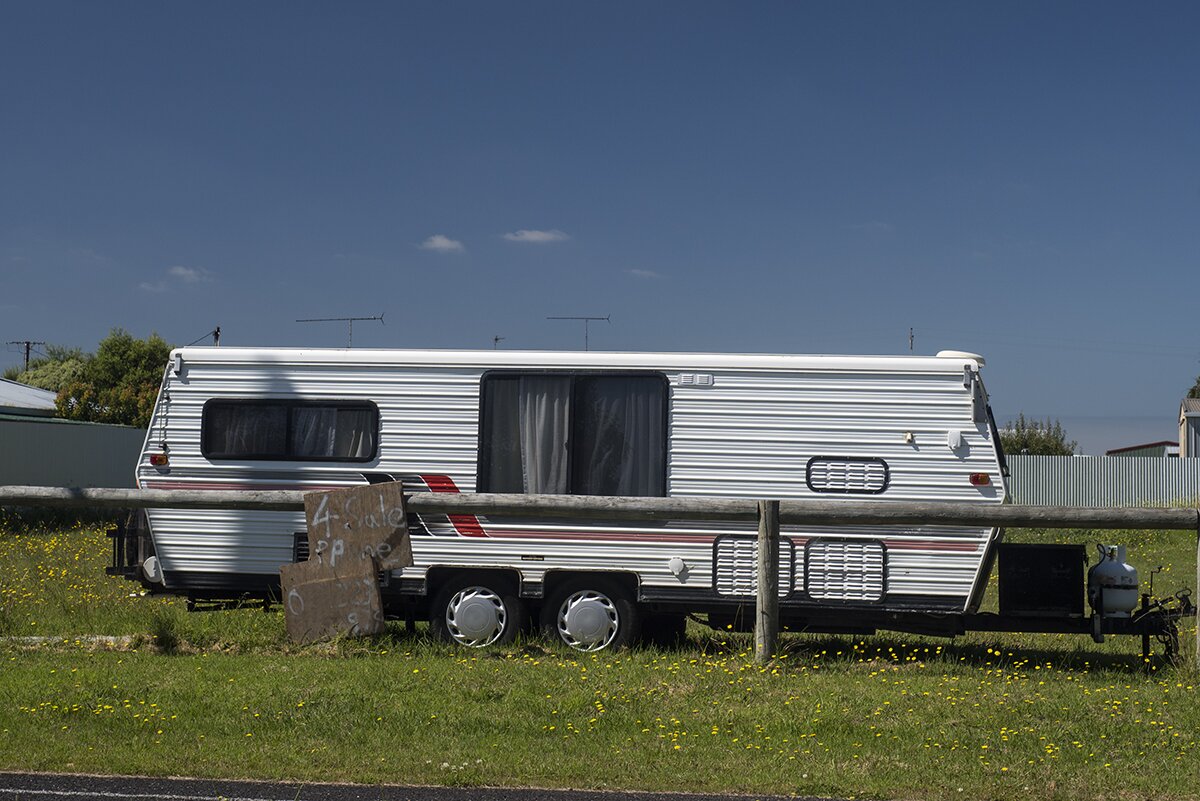 A Queensland man has been charged by police after allegedly rebirthing 81 previously written off caravans and selling them to unsuspecting buyers. The investigation was carried out by the Queensland Police’s Drug and Serious Crime Group.

According to police, caravans were purchased from various auctions, mostly across New South Wales, before being transported to Queensland where the man ran a caravan dealership. All of the caravans, according to the report, were statutory write-offs for various reasons, including hail, flood and collision damage, and therefore cannot be reregistered in Australia.

Detective Inspector Lance Vercoe of the Drug and Serious Crime Group has said in a statement, “This investigation highlights the QPS response to a crime that is not only costly to the community, but one that involves a high degree of risk. Not only are a large number of people substantially out of pocket through the purchase of these caravans, but there was a significant risk with these caravans being registered without the usual testing processes and driven on Queensland roads, despite being previously written off.

“Consumers in possession of the caravans have been advised they can make a claim for financial compensation from the Office of Fair Trading’s claim fund, which exists to compensate the victims of certain illegal acts committed by motor dealers.”

All consumers affected have been notified. The matter is expected to go to court on August 22.