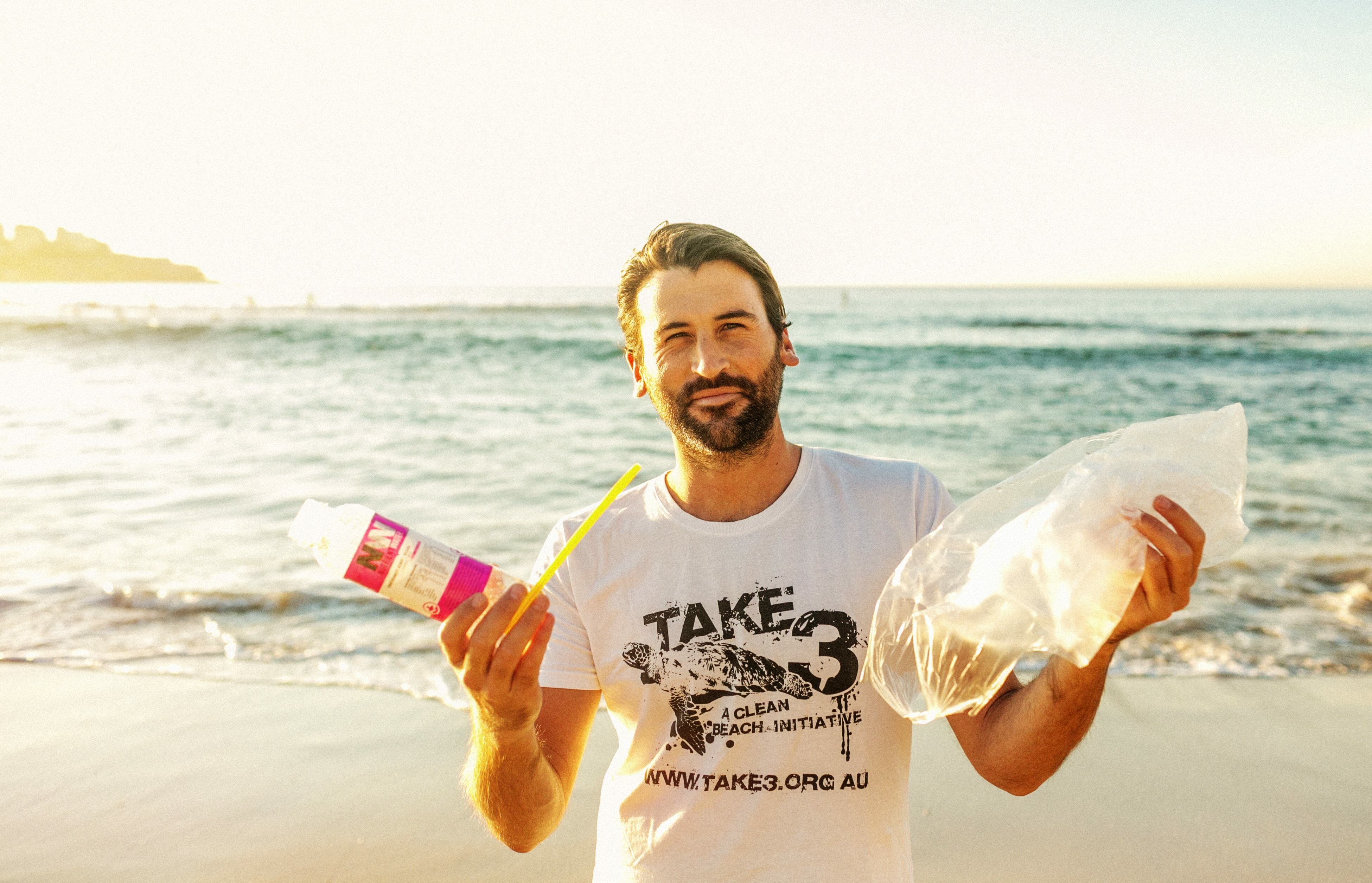 Take 3 for the sea

From surfing at local beaches to international sailing adventures, environmentalist Tim Silverwood is never far from the water.

In 2011 Tim Silverwood stepped onto a sailing boat to travel from Hawaii to Vancouver.  But his 5000km journey through the high seas was no holiday.  Along with 12 other people, Tim was part of a 23-day international expedition to research some of the most polluted waters on the planet.  Trusting in their 72-foot vessel, Tim and the team of researchers from North America, UK and Korea sailed to the “Great Pacific Garbage Patch” – a massive area of plastic rubbish in the North Pacific Ocean said to be twice the size of France.

Tim’s passion for protecting the natural environment started at a young age.  He grew up on a pristine bushland property on the NSW Central Coast and developed a deep respect for the ocean as a surfer.

“My inspiration definitely stems back to my own personal relationship with the Australian environment and our oceans.”

Tim went on to study sustainability at university and observed the impacts of pollution while travelling overseas.

“I encountered a lot of horrific pollution during my own travels in my twenties in developing regions.  The realisation was that, even here in Australia with all our money and education and infrastructure, we still have a big problem.”

After working in the not-for-profit sector, Tim joined forces with surfing enthusiast Amanda Marechal and marine ecologist Roberta Dixon-Valk to establish “Take 3 – A Clean Beach Initiative” in 2009.  Take 3 aims to reduce plastic pollution on a large scale through a simple message – take three pieces of rubbish with you when you leave the beach, waterway or anywhere in the great outdoors.

For the full article, see Issue 25 of ROAM