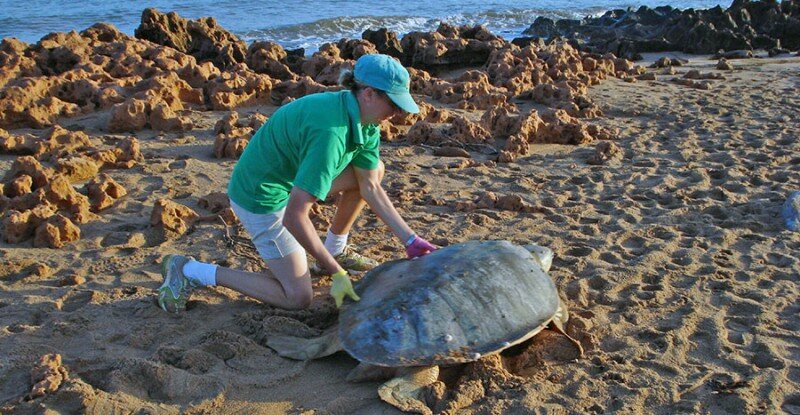 A hero for the half-shells

KELLY HOWLETT is working to save the planet one turtle at a time. By Paris Bosch.

For Kelly Howlett, coming of age in a time of environmental turbulence marked by the Australian sale of state forests and the Exxon Valdez oil spill sparked a desire to “fix all the environmental evils” and “save the world”.

Today, as the founder and chairperson of the Care For Hedland Environmental Association, this modern day wonder woman is working towards this dream one step at a time – all while juggling her day job as the youngest ever Mayor in Western Australia. 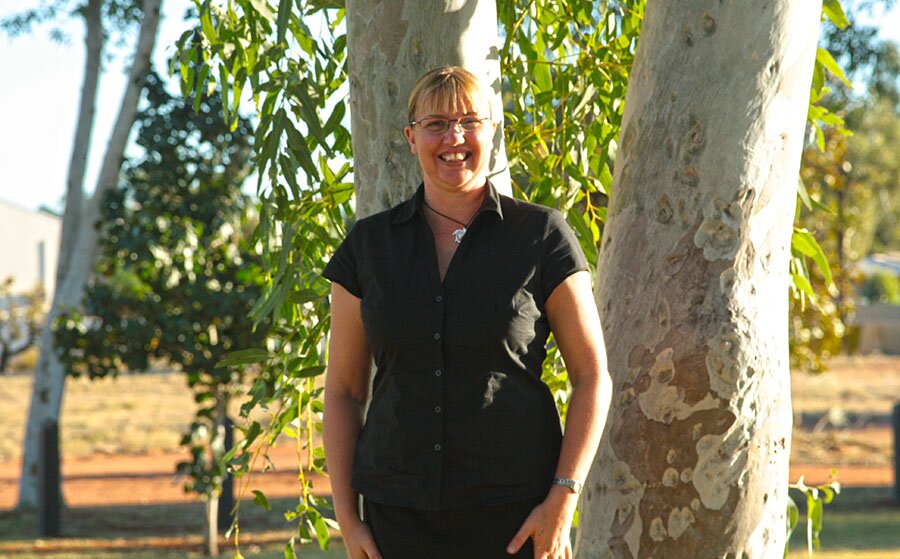 “I’m blessed at this time of my life as I have a lot of energy, a lot of focus and I love what I’m doing – I live and breathe it.”

“If that means getting up at 4:30am, dropping by the beach at 5:30 to do environmental work, showering at work before running off to read to children at a local school and then meeting with developers, well then that’s the day. I just feel so fortunate to be able to do what I’m doing.”

An environmental scientist by trade, Kelly first moved to Port Hedland in the early 2000s, as the outlook for environmental jobs was bleak in her home state of Victoria.

“I was told that if I wanted to practice in my field and my profession I’d have to go over to Western Australia. Luckily I’d previously done some travelling up the west coast and so I immediately thought of Port Hedland as I’d had such a good time there.”

After being appointed as Port Hedland’s Sustainability Development Officer in 2003, Kelly founded Care For Hedland to help get the broader community involved in addressing local environmental issues.

12 years later, Care For Hedland is still going strong and has made a significant contribution to the Port Hedland environment, particularly through their work in protecting the local population of threatened flatback sea turtles. 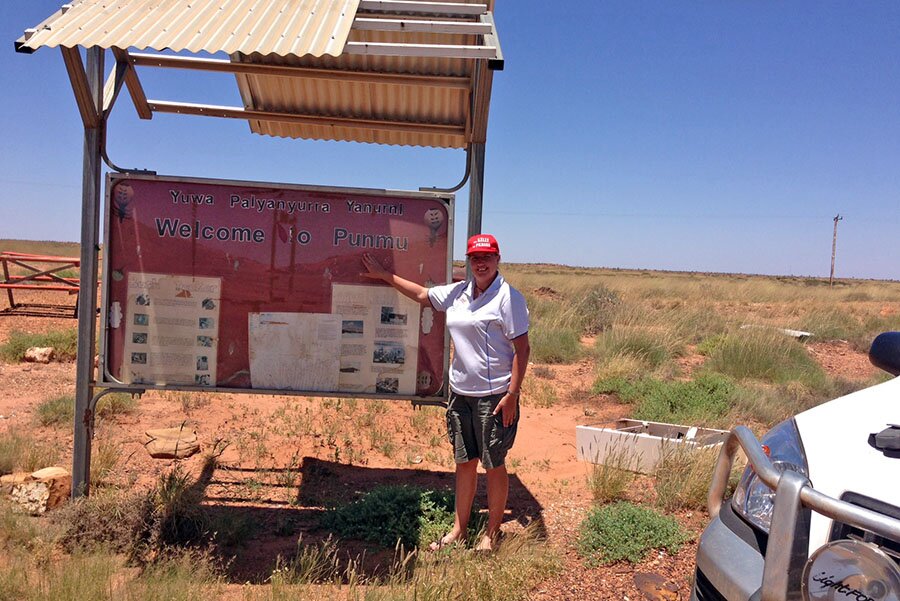 “Our flagship program is the turtle monitoring and conservation program that takes place on Cemetery Beach and Pretty Pool Beach. It’s quite unique in the sense that it involves local volunteers, but we also get University students and other people from around the country and overseas that come and assist with the program.”

According to Kelly, the main aim of the turtle monitoring program is to collect data that can be used to guide the management and ongoing protection of populations within the area, with such efforts recently garnering some significant results.

“Through our monitoring we’ve been able to notice and address the terrible fox predation at Pretty Pool Beach, which from data collection suggested 100% nest predation a few years back. We’re now in our fifth year of tackling this issue and have had no nest destruction by foxes this season, so to be able to turn something like that around was enough to bring tears to people’s eyes.”

Despite such achievements, Kelly maintains that protecting local turtles involves a lot more than formal tracking methods, with the education the local community being a key contributor to success.

“For us, educational awareness is so important because these beaches are just recreational reserves within the town, which means they don’t get the same state assistance as say marine parks in terms of signage and rangers.”

“This lack of resources means that we need to rely on people to do the right thing, and so imparting knowledge about the turtles and how to protect them is essential.” 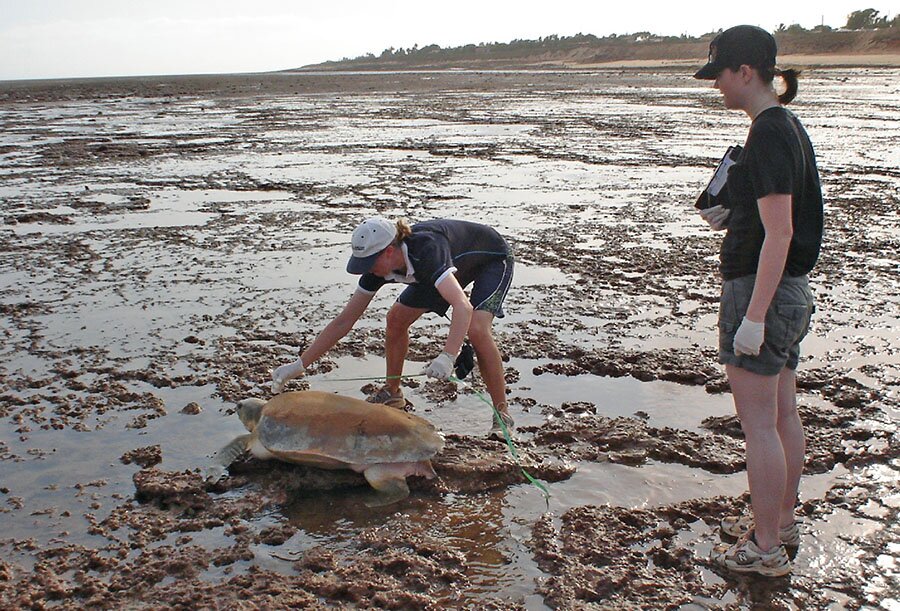 The achievements of Care For Hedland were formally recognised in 2010, when the organisation received the WA Environment Award in Biodiversity Conservation for their Turtle Monitoring Program.

However, despite such accolades, Kelly maintains that her greatest achievement is simply being able to help people understand and appreciate local environment.

“I think people have always wanted to help and know about the environment, but there was no one there before to get them involved and answer their questions.”

“People who had lived here for over 30 years didn’t even know about the turtles on the local beach, whereas now I’m getting school children running up to me when they see me at the shops saying ‘its turtles season – I saw some hatchlings and I did the right thing’.”

“Just seeing that excitement and how the whole town has now embraced these turtles is amazing. I’m just really proud and honoured that I’ve been able to impart that.”

To learn more about the work done by the Care For Hedland Environmental Association or to get involved, visit careforhedland.org.au 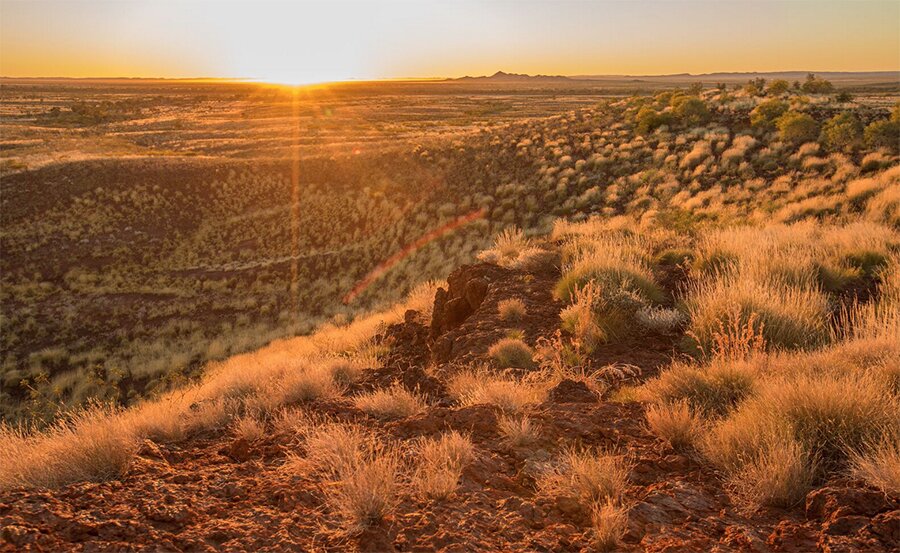 Bias aside, Port Hedland is a place I think everyone should see. Ripe with industrial tourism, plenty of history and a beautiful environment, it’s a vibrant regional city.

A beautiful eco-friendly resort, bathed in colour. From the sand, to the red ironstone cliffs, to the unique turquoise-blue of the Indian Ocean, it’s a mind-blowing location for anyone who is interested in the environment.

There’s a lovely caravan park there, but it’s also a newly minted marine park so it’s renowned for its flat back turtle nesting and migratory birds. Some of the birds migrate from as far away as Siberia!

It’s got amazing gorges, walking trails, and the Karijini Visitors Centre is award winning with its interpretative information. They also have the Karijini Eco Retreat, which is part indigenous owned and offers luxury accommodation right in the parklands.

Formerly known as Rudall River National Park, it’s quite a remote area that showcases the ruggedness but also the beauty of the Pilbara landscape. Perfect for those who want to get to away to a rugged, 4WD-only location.