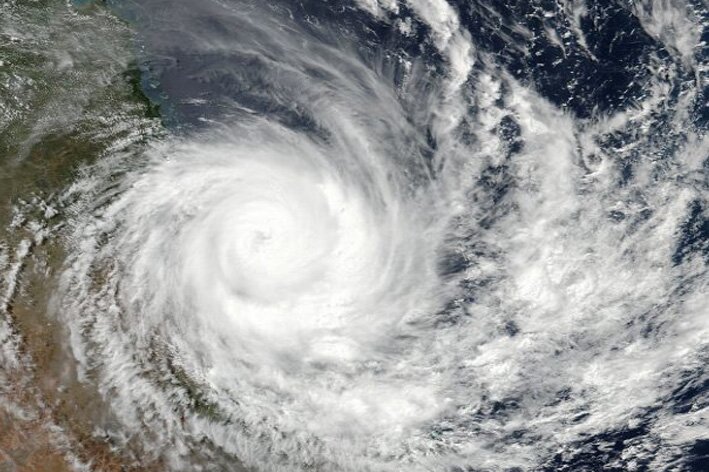 Ilona Rodgers, Manager of BIG4 Mackay Marine Tourist Park says many people have cancelled their bookings despite the site running as normal.

“We’re still open as usual, so far we only know of a shade sail that was damaged.”

Further north at Bowen where the cyclone hit harder, parks were evacuated but are already getting back to business.

“I haven’t been in the cabins yet but there are trees down everywhere.  With the help of services, we hope to reopen soon.”

The Whitsundays have been the hardest hit with many still without power.

He returned to his Airlie Beach site last night around 6pm.

“Our main office has been completely flooded and all of our trees have been ripped up,” he says. “It used to look like a rainforest retreat.”

“We have power due to a good generator and after a clean-up we will be open again soon.”

If you’re planning a trip to Queensland the advice is to check before making cancellations.

Areas to be wary of have shifted to Northern NSW and lower parts of Queensland, which are expected to flood as Cyclone Debbie moves down the coast.