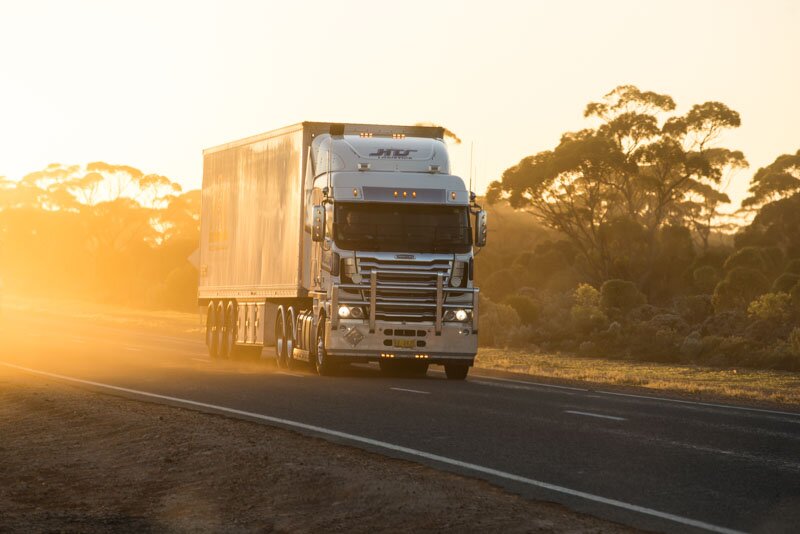 Australia’s largest caravan club, the Australian Caravan Club, has called for a summit between truck drivers and caravan users in an effort to reduce tensions between the two road user groups. In a statement the ACC has said, “[The] ACC and other recreational vehicle (RV) Clubs and trucking organisations were all working hard running individual campaigns to educate both truckies and vanners. [A] summit could have the effect of pooling ideas together, save on each individual organisation’s resources, and see a targeted and more effective campaign delivering the same message to a broader audience.”

This comes just days after an ABC online article highlighted the difficulties the trucking industry says it has with caravanners on the roads, including data that suggests over 80 per cent of truck drivers have had a bad experience with recreational vehicle owners.

Australian Caravan Club Chairman, Craig Humphries says, “All affected stakeholder groups need to collaborate together, be working off the same page and at the same time, be delivering the same message,” Mr Humphrey said.  “At the moment we are seeing several stakeholders including our own Club using individual resources, at times with slightly different messages, that are not reaching the full targeted audiences.”

“Collaboration between all stakeholder groups including transport companies and organisations, recreational vehicle (RV) clubs, RV industry groups and Federal and State Governments could see one major campaign.  This saves on the resources currently being expended by individual stakeholders, would deliver common messaging, maximise distribution of material, and combine media efforts.”

Mr Humphrey said that with many ACC members heading to Western Australia for the Club’s Annual General Meeting and National Muster at Denmark in October, the Club was delighted with the recent safety campaign being run by logistics company Centurion in that State.

“Our Club is currently undergoing a process of meeting and discussion with other RV Clubs and a truck driver campaign advocate on this very issue.”

“However this needs to be brought to a final result and the way that I can see this is by all major stakeholders, both truck organisations and RV groups, sitting down together and finalising an effective  strategy for road sharing that all can work with and promote, and then establish the one effective campaign to deliver the same message.”

“The sooner that this can be done, the safer the roads will be for both truckies and ‘vanners,” Mr Humphrey said.