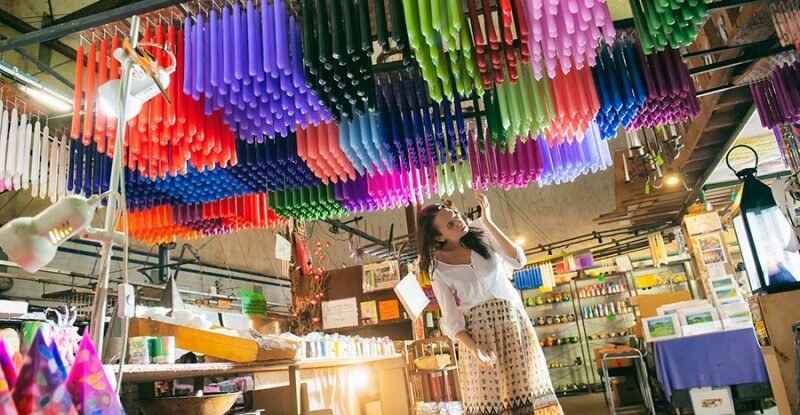 Top 5 things to do in Nimbin

It’s one of the Northern Rivers’ more famous towns, but there’s more to this sleepy hinterland escape than meets the eye. Here are five of the essential things to do when visiting Nimbin.

1) Wander the Main Street
Take in the people and explore the shops. There’s sure to be something on sale to tickle your fancy whether it’s a hemp seed burger at the hemp bar or a local herbal remedy at the Apothecary. Grab a bite at the pub or one of several cafes. 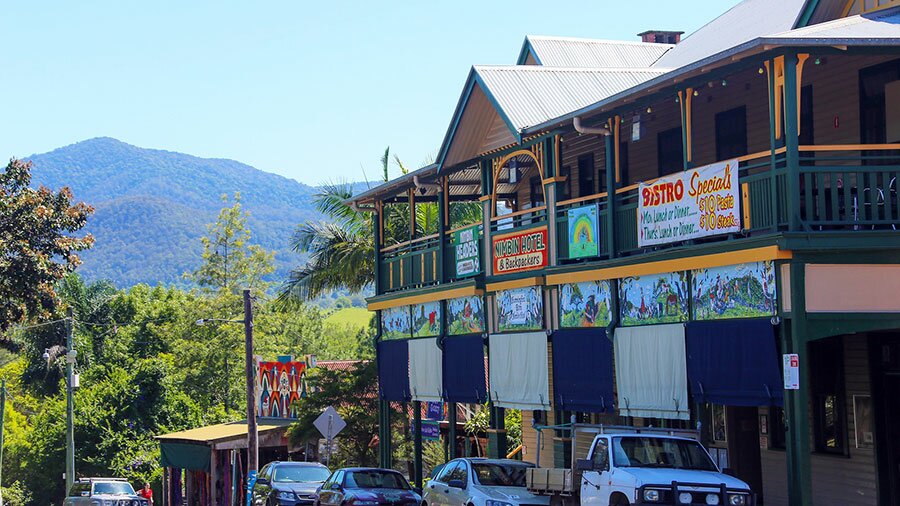 2) Visit the Candle Factory
Situated on the cool rooms of the historic former Norco butter factory, there is every type and design of candle imaginable, all made by hand.

3) Explore the Hinterland
Grab a map from the Visitor’s Centre, pack a picnic and explore some of NSW’s most spectacular rainforests. It was in the forests near Nimbin in the 1970s where protestors stood in front of dozers to stop the logging of virgin forests. 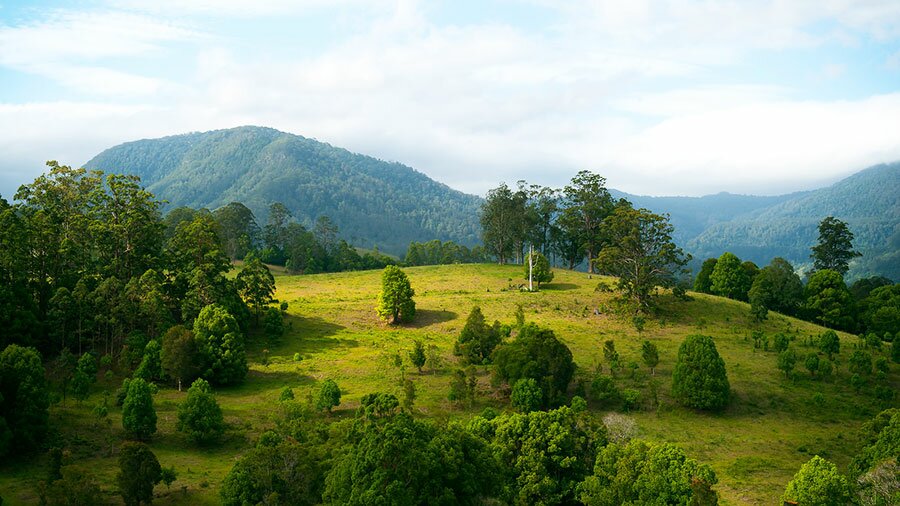 4) Hit the markets
Discover your inner hippy and go home with a tied died shirt or pair of hemp pants. Nimbin’s own unique clothing and jewelry can be purchased at the community markets in the heart of Nimbin on the fourth and fifth Sunday of each month from 8.30 to 3pm. Farmers markets are on each Wednesday at the Green Bank car park.

5) Nimbin Artist’s Gallery
The alternative lifestyle of the region makes it a haven for artists and the gallery is a great place to explore with a changing selection of works year round.

Link: Learn more about Nimbin in Issue 20 of Time to Roam Australia