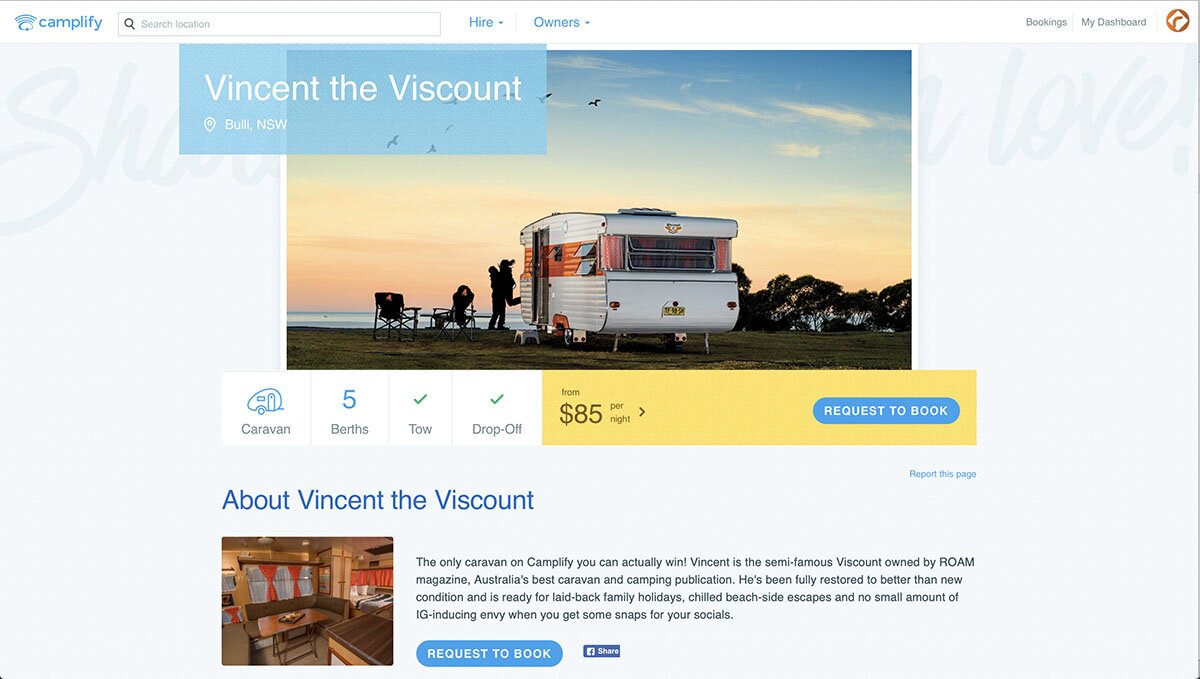 Tax deducting your caravanJoin us as we find out if a caravan or camper can be made a tax deductible asset. Posted by Time to Roam Australia on Monday, July 2, 2018