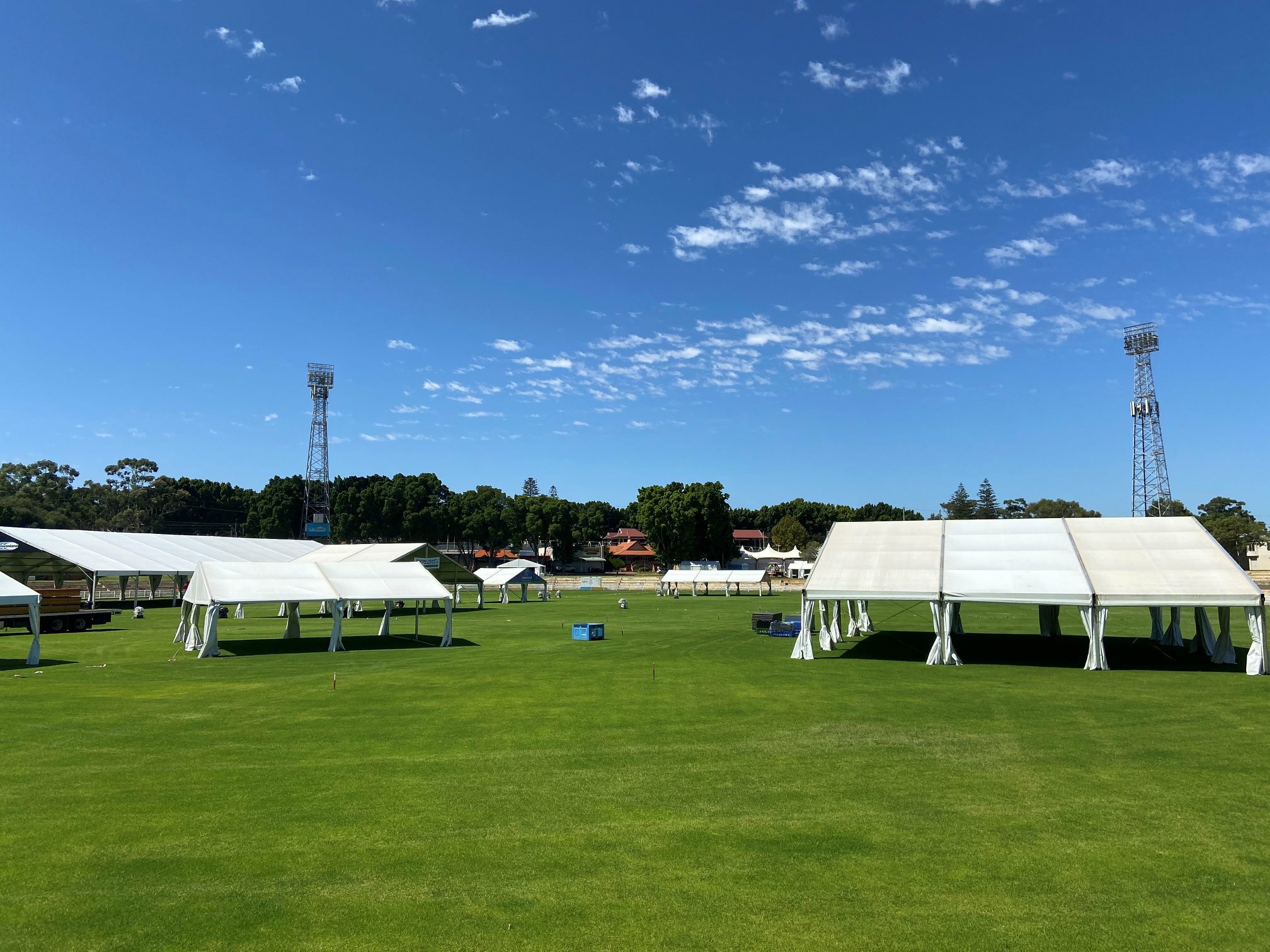 On the advice issues by the Australian Government on Friday 13thof March, two of Australia’s largest caravanning, camping and 4WDing exhibitions were cancelled or postponed for health and safety reasons.

Over in Western Australia, the Perth Caravan & Camping Show, run by the Caravan Industry Association of Western Australia also cancelled. It was due to run on the 18thand 22ndof March. Craig Kenyon, CEO of the association said it had been brought up as a possibility earlier and that they’d been following the advice of healthcare experts every day in the lead-up to the decision. Ultimately, though, the it was on the advice of the Government that they’d decided to cancel the show.

It remains to be seen if other event organisers will pull the pin. The Royal Easter Show in Sydney has already been cancelled, however the CCIA NSW hasn’t made public what its intentions are for the Supershow at Rosehill in late April. Keep watching www.timetoroam.com.au for the latest updates.

Read the statements from Brisbane and Perth.

For a full report on how COVID-19 could affect caravanning in Australia, download the ROAM mag app to read it in our next issue.