On the first weekend of Spring the Olympics came to the Tweed Coast Boyds Bay Holiday Park. But there was no sign of Ian Thorpe, for these were Olympians of a different breed. They were the fibreglass loving, retro enthusing, jukebox listening kind, who drove from as far as Bundaberg and Sydney to celebrate their mutual love of Olympic caravans.

“This is the biggest Olympic gathering ever,” says Bob Taylor aka ‘The Olympic Guru’. “We expect about thirty vans to check-in by Sunday.” A total of 32 end up attending, accompanied by over 74 members of the Olympic Vintage Caravan Club. While Bob has previously arranged smaller gatherings, the creation of a Facebook group by fellow enthusiast Sam Bianchi sees this one swell to unprecedented numbers. Assisted by fellow page administrators Kim Bayne and Adrienne Symons, Sam utilised Facebook to promote the event, with members voting on far northern New South Wales as the most convenient location. 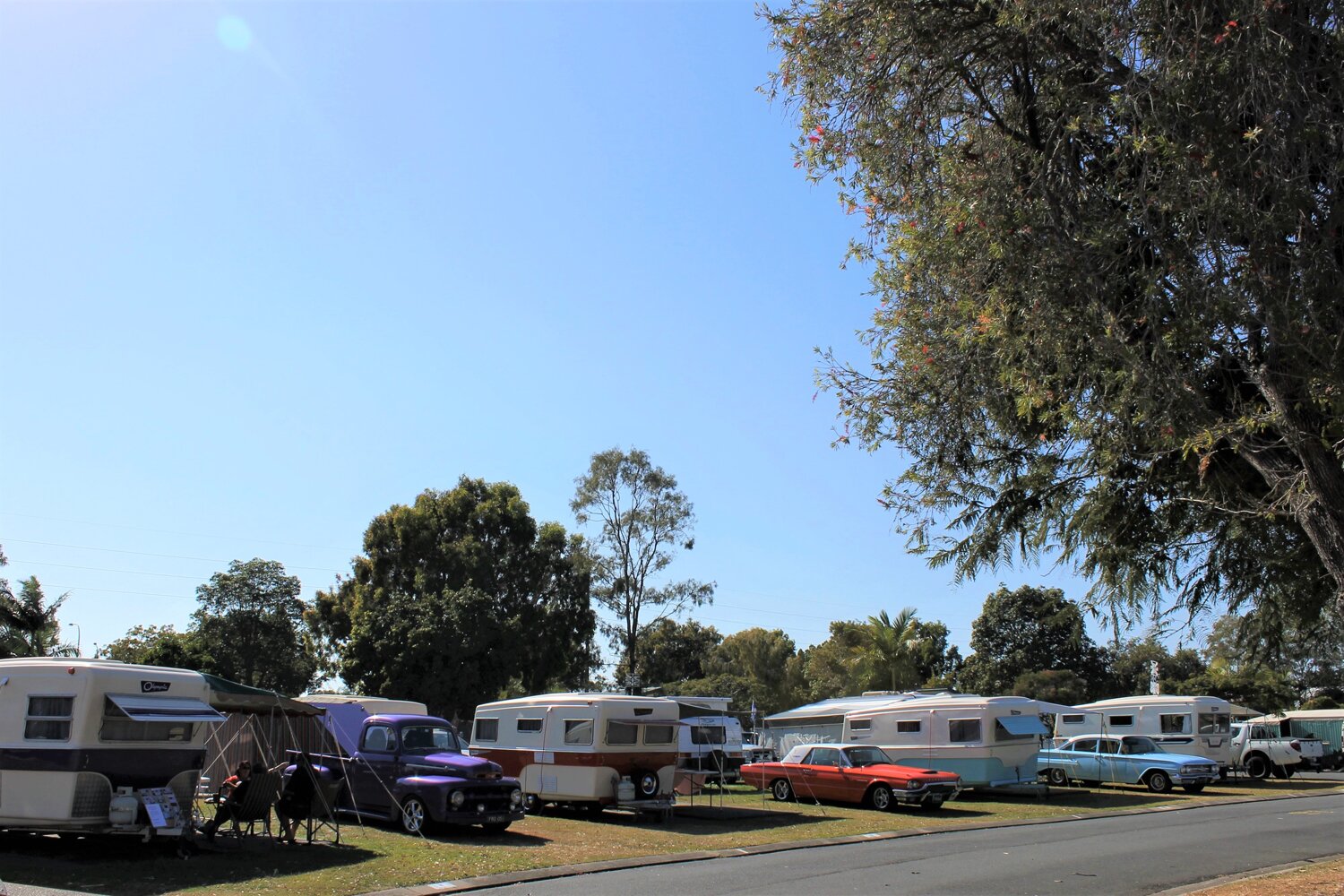 It is an appropriate spot for an Olympic caravan reunion, given that the vans were manufactured in nearby south east Queensland. From 1961 through to the late 1980s more than a thousand were built. Models include the 16-foot Riviera, the 21-foot Stardust and the modest 11-foot six-inch Micro Styleleader. Olympic’s proprietor, the late Walter John (Jack) Dimmack, had a long history with caravans, previously working with bondwood and aluminium. But the combination of strength and durability plus its lightweight properties lead the Dimmack family to switch to fibreglass.

The superb condition of the vans at the Spring gathering was a true testament to the engineering and fine craftsmanship of the iconic Aussie van. It was evident that each owner was a proud custodian of their piece (or for some folks, several pieces) of Australian caravanning history. 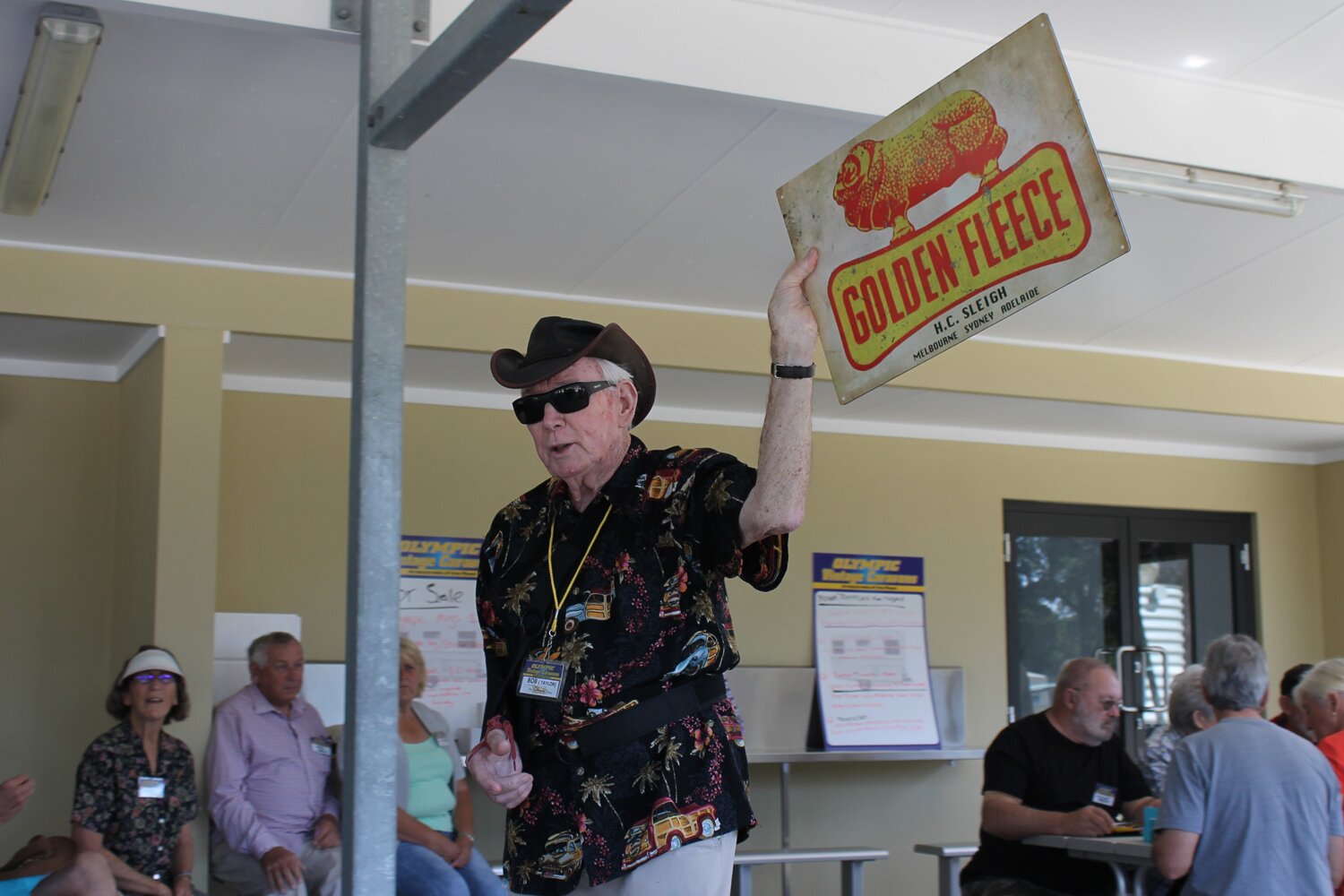 In our upcomming issue 29, we’ll be speaking to the owners of six of the van’s that really piqued our interest. Subscribe now to make sure you get your copy delivered straight to your door.