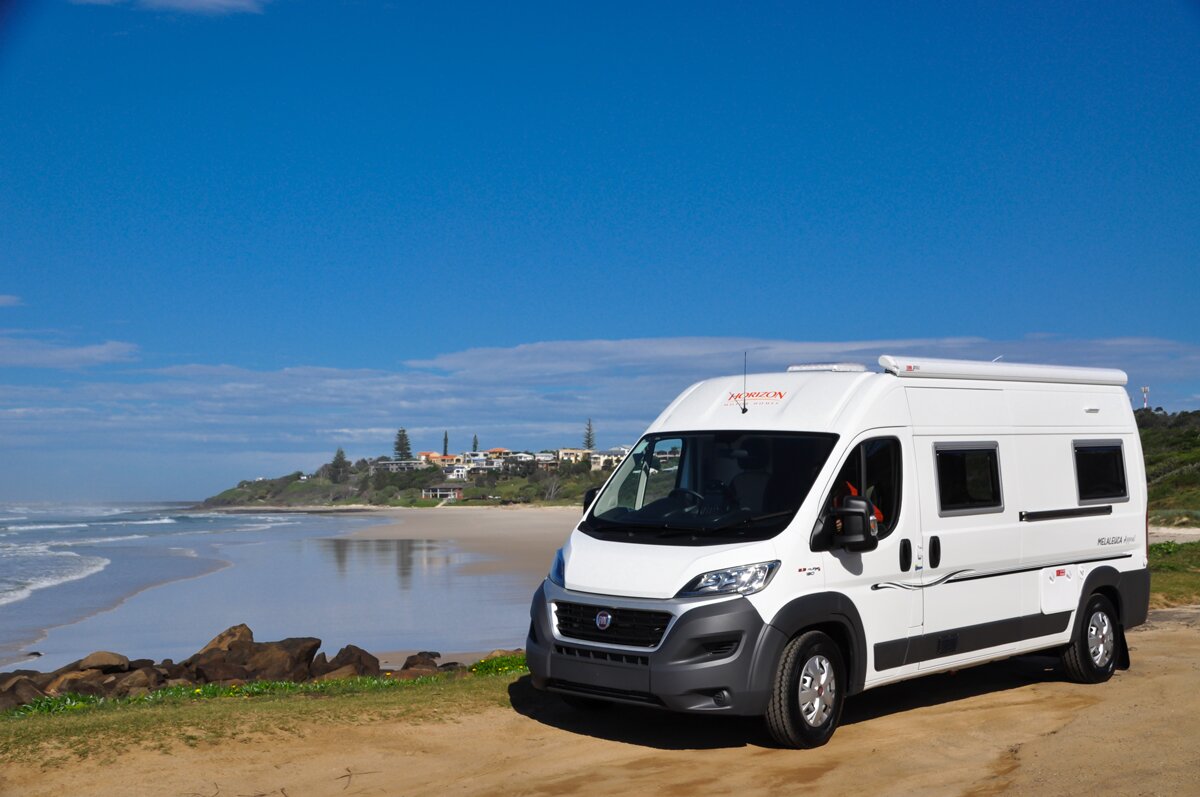 Ballina based motorhome builder Horizon Motorhomes has taken out the top gongs at the Caravan and Camping Industry Association of NSW awards night. As well as being crowned Best of the Best Trade Business for the second time, the company run by Clayton Kearney also took home the award for Best Motorhome Manufacturer for the third year in a row and was inducted in the CCIA NSW Hall Of Fame as a result.

Clayton Kearney, Managing Director at Horizon Motorhomes said he is proud and honored to win a hat-trick of awards at this prestigious industry event.

“It is a huge victory, achievement and testament to all the hard work, loyalty and commitment of our team. We are dedicated to delivering the highest quality built-in motorhomes. Our range is constantly evolving and we’re continually improving our product to suit changing lifestyle demands.”

“I would like to thank my team, our suppliers, our customers and the industry association for the success, as well as congratulate all the contenders and winners of the Awards of Excellence. These awards recognise the outstanding achievements made by the businesses that contribute to the success of the growing Australian caravan and camping industry.”

NSW Caravan & Camping Industry Association President, Theo Whitmont said the 2017 Excellence Awards had an unprecedented number of nominations. “Our awards look closely at the customer experience, so these winners have really excelled in their service delivery,” says Theo.

Horizon, which has been building motorhomes since 1995 has a range that includes nine models built in either the Fiat Ducato or Mercedes Sprinter vans. The range is currently – Melaleuca Appeal, Melaleuca, Casuarina, Banksia, Banksia+2, Wattle, Acacia, Waratah and Grevillea. Five models built into the Fiat Ducato and four in the Mercedes Benz Sprinter that currently range from $102,500 to $166,000 (drive away).

The company’s latest model is the budget conscience Melaleuca Appeal, based on the Fiat Ducato. was built in response to feedback from customers looking for a simpler model at a cheaper price point, to get them on the road quicker.

Horizon has also been further developing its top-of the line Waratah 4×4 based on the 4WD Sprinter. It’s expected to be upgraded with the option of lithium batteries, amongst other new features. 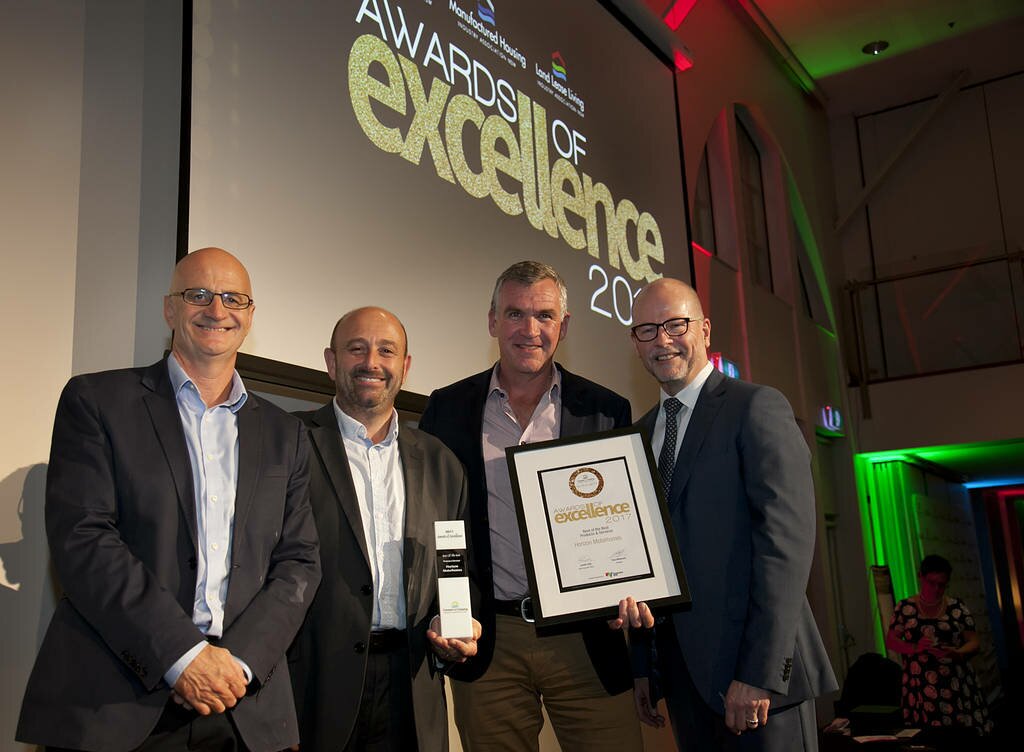