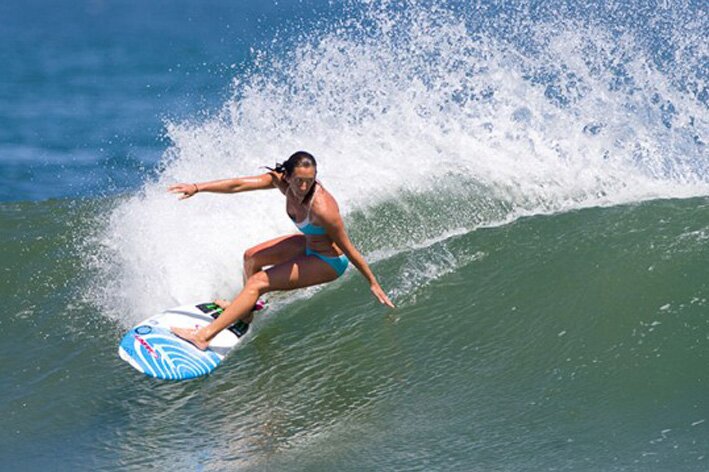 While officially now in retirement, Layne shows no signs of slowing down.  She has her own charity, Aim for the Stars, and recently developed a women’s leadership program called The Rise Institute, which aims to empower women of all ages and stages of their careers.

In the Australia Day Honours this year she was awarded and Order of Australia for services to the community and for mentoring women.

Having devoted so much of her life to professional sport and community causes, Layne says she and husband Kirk Pengilly (of INXS fame) are definitely making a point of taking time out to go roaming, having recently enjoyed a Top End adventure. 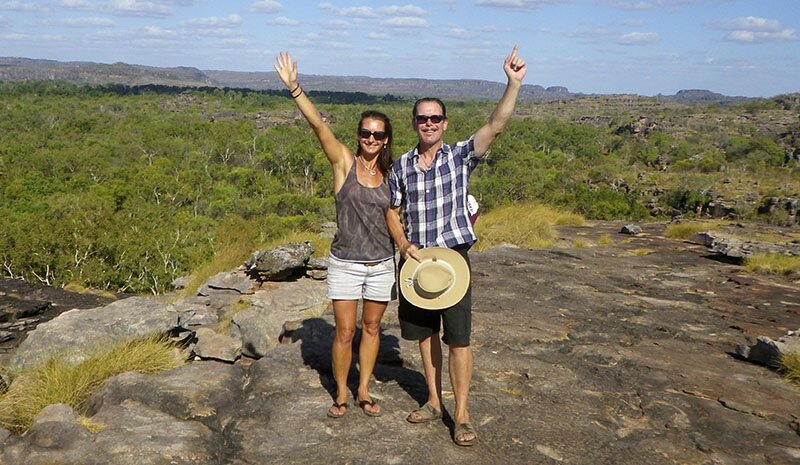 Where did you go on camping holidays when you were young?

I don’t think I actually camped that often, but I certainly went on camping holidays. I tended to stay in the house while my father and my brother roughed it in the great outdoors. We used to spend a lot of time down at Lake Conjola on the South Coast of NSW. We also spent a lot of family holidays in Forster Tuncurry. We also spent a lot of time in places inland like Tamworth. I was a surfer but I wasn’t just confined to going to places where there was surf. We just went wherever my dad wanted to go. We primarily stayed at beach houses and friend’s houses when I was younger, but as I’ve got older I’ve started doing more camping. 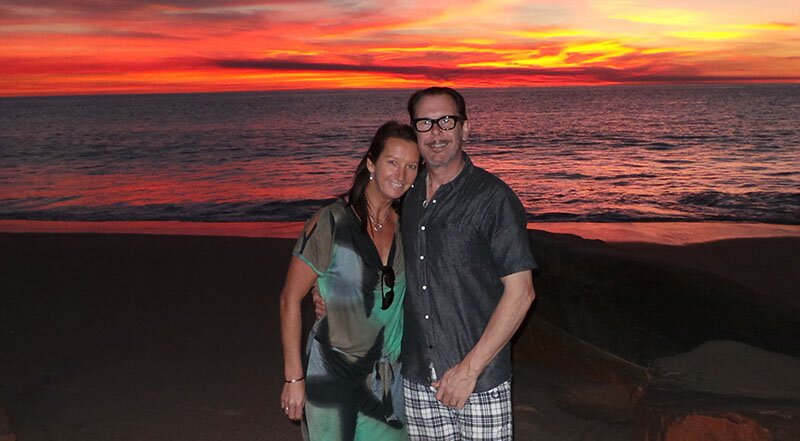 Tell us some of your favourite camping memories.

The great thing about camping is it forces you to be creative, you can’t just rely on the things we take for granted like technology, so I just loved interacting with friends and family, playing cricket and creating games – just being creative with our time together. We also used to go on boating holidays, which is kind of like camping.

Any not so favourite camping memories or experiences?

I think everyone’s had their share of horror stories when it comes to camping, whether its torrential rain or horrendous mosquitos or things that keep you up at night. There are those challenging times where you regret jumping in the tent and going away.

Do you have any camping tips? Must do’s and don’ts?

Plan ahead. When you’re planning a camping holiday, the first thing you do is look at the weather report. If it doesn’t look favourable, its time to reschedule. Make sure that you’ve got enough basic supplies such as water, torches. Maintain consistent communication with people who may be concerned about your wellbeing. Leave people a schedule or itinerary of where you’re going, how long for and when you’re going to be back so they’re able to come looking for you if they need to. 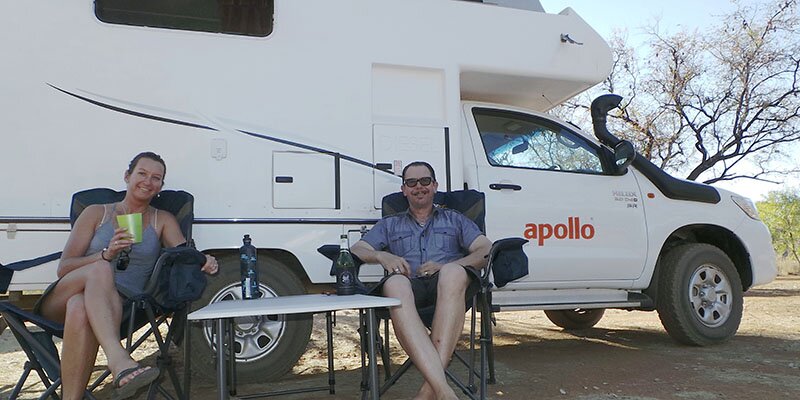 Would you rather stay in a caravan or a tent?

Our recent experiences have been in far from luxury caravans, but more so caravans than tents. I have to say one of my favourite destinations is now the Northern Territory. My husband Kirk and I did a caravan trip across the Northern Territory, and it was fantastic. It was in an Apollo pop up campervan, kind of like a Toyota Hilux with a snail on the back and you just pop it up and there’s everything you need. Just travelling across the middle of Australia, along the Gibb River Road and stopping at watering holes and sacred sites. Just experiencing what the Outback has to offer is pretty extraordinary; lighting a fire each night and watching nature’s television, then getting up in the morning and travelling to our next destination. That was definitely one of my most treasured holidays.

One of the things that Kirk and I decided when we both semi-retired from our chosen professions was that we wanted to see more of Australia, to experience our own back yard. We’ve both spent a big portion of our careers exploring the rest of the world, so that’s why we like to get out and see places we’ve never been before.

Just get out there and do it. Stop putting it on the bucket list, just get out there and do it. You won’t regret it. It will be one of the greatest holidays of your life. When Kirk and I went across the middle of Australia last year, we met a lot of families who had taken their kids out of school because it was such a wonderful learning opportunity. Life lessons come from experiencing life. It’s an amazing opportunity for kids to learn about their own back yard and get in touch with nature.