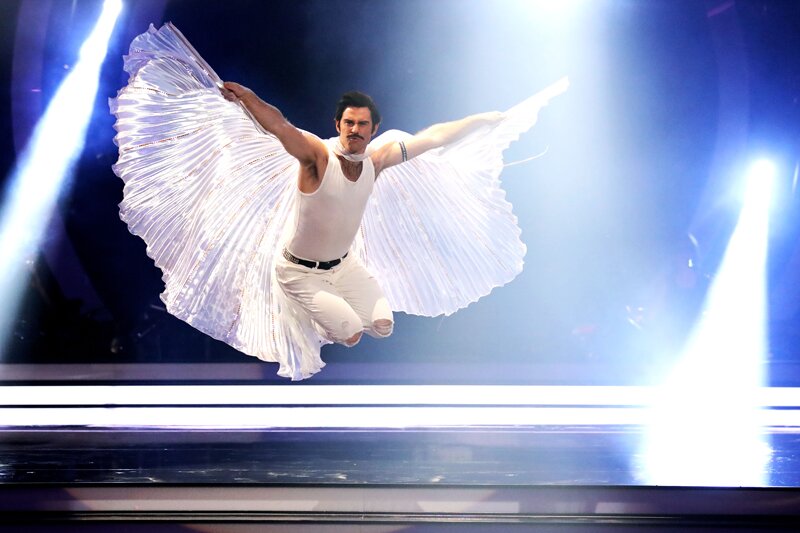 If you’ve had pre-school aged kids or grandkids anytime in the last decade, you’re probably familiar with Jimmy Giggle, the effervescent host of ABC Kids’ daily programming show Giggle and Hoot (Hoot’s his best mate, a puppet owl). The part of Jimmy is played by Jimmy Rees, who’s a husband and father of three young kids himself and who recently bought a family caravan. He’s also currently a contestant on Dancing With The Stars, so I caught up with him to chat about the steep learning curves or each.

This interview forms part of a longer conversation that’ll be published in the next issue of ROAM magazine. To read the whole thing, order a subscription.

ROAM: You entertain the nation’s kids by day on ABC Kids and grown-ups by night on Dancing With The Stars and you’ve got three young kids of your own now – do you even have time to use the caravan you’ve recently bought?

Jimmy: Well it’s not getting too much use at the moment, but it’s a funny story actually. We bought the caravan before we knew we were having twins and the one that we got, it had a triple bunk, and we were like: we don’t really need the triple bunk! Anyway, we got a bit impatient because that was the one that was there. There was a double bunk one, but we didn’t want to wait that long, so we said we’ll just get the triple bunk one. Who knows what’ll happen? And then weeks later we found out we were having twins and we said, lucky we got that one.
But as you know, you don’t really have to go far to feel like you’re on holidays. So we have taken it, recently, about 20-minutes up the road to a caravan park, and you feel like you’re miles away.

Jimmy: Oh, my lord. It’s definitely reversing a caravan into a site for the first time with everyone watching. For some reason, both those things were almost equally as daunting, but for some reason I almost pulled them both off. It was the second or third time reversing the caravan which was a total disaster. Everyone was watching and then there’s always someone who tries to help. And you be nice and accept the help but you think; I’m sure I can do this myself, I just need a few goes at it.

ROAM: Would it have been better or worse if you had a judging panel and then a text-line afterwards?

Jimmy: I don’t know what my scores would have been if you’d seen me reversing the caravan. Craig would have probably would have given me zero for technique, so I would have got marked down for that. There would have been something encouraging from Sharna and Tristian would have just been sitting on the fence. 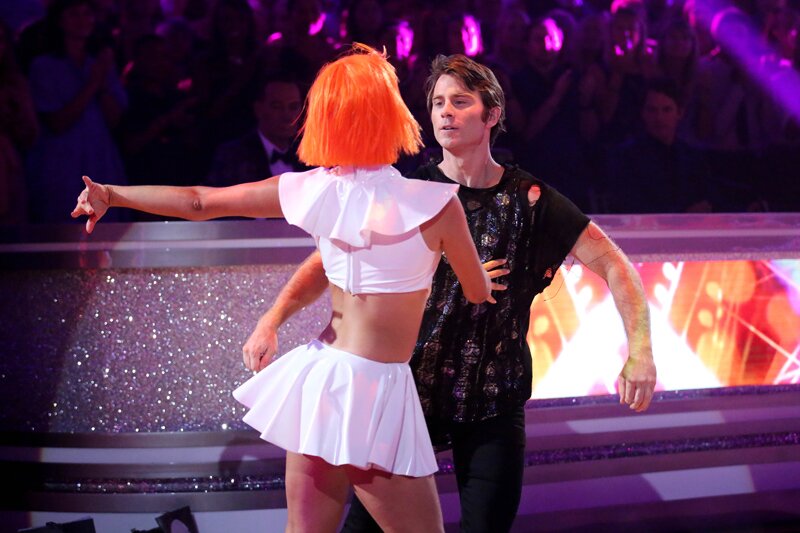 ROAM: I’ve got a bit of a quiz for you. Now you’ve dipped your toe into caravanning and ballroom dancing, which of the following situations are more competitive?

The costume thing is sort of out of my hands, so its got to be posing for the campsite photo. That’s quite competitive and you’ve got to have everything set up.

It’s so funny – it’s got to be telling someone about where you’ve been. The amount of conversations you have with people about where they’ve been is just hilarious and I love it. It’s all part of it. You get to a campsite and you’re like: You know where we went!

Well the sliding on your knees hasn’t come up yet, so it’s got to be the free camping – it’s way more competitive.

What we’re finding out is that caravanning and camping is very competitive! People love to show off their campers. So, it’s got to be showing off your solar panels.

ROAM: You’re dancing for a childrens’ charity, Very Special Kids, can you tell me about it?

Yeah, but it’s tough to talk about really, because they deal with kids with terminal conditions and illnesses. As horrible as it is, there are kids with terminal diseases and conditions and just from fundraising, they manage to support 900 to 1000 families a year who are going through that horrible situation. They’ve got a wonderful property and facility with all the medical care that the kids need. They want to make those last days; weeks; months enjoyable and try and forget the medical side of these conditions. These kids are special in their own way – they might be deteriorating or have some horrible conditions, but they are kids and they treat them like kids. And they also have support for families that are going through it with them – from diagnosis to bereavement. My nephew, Tori’s sister’s son, he has a range of disabilities, but he’s started deteriorating over the past four years and they’re not sure why this regression is happening, so doctors have diagnosed him with a case of undiagnosed regression, which means, in a nutshell, they’re unsure of his life expectancy, so Very Special Kids support him and have provided respite for the family.

Don’t forget to catch Jimmy dance each Monday night from 7:30pm on Channel 10. 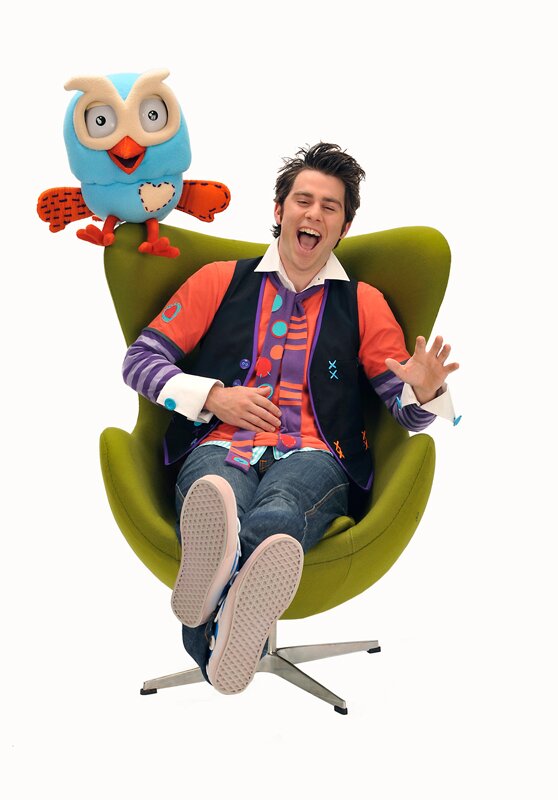