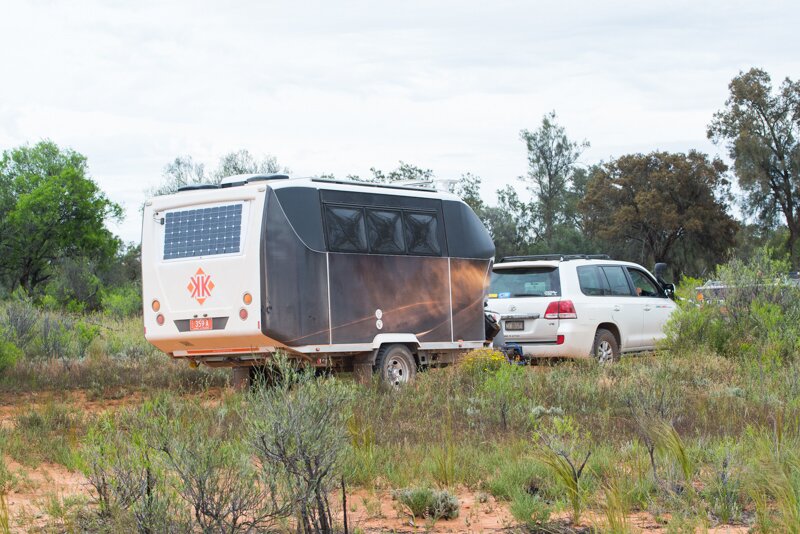 Why are caravan weights and masses so confusing?

Caravan masses and towing weights are two of the most confusing aspects of caravanning – and it’s not hard to see why. To ensure you stay legal when towing, you really need to know a lot of data, and only some of it isn’t actually what’s advertised on your compliance plate or in a sales brochure.

Other weight listings can be just as confusing. Take the trailer’s axle group loading, for example. In some cases, the axle or axles aren’t rated high enough to carry the full aggregate mass of the caravan themselves (the Coromal Appeal AP554S is one example – its axle loading is 1718kg, while the ATM is 1939kg). The caravan is relying on a certain amount of ball weight to bridge that gap, which means that you can only legally tow the van if the ball is loaded to a certain point (in this case, 202kg at ATM). You’ve either got to sacrifice load capacity (effectively reducing the ATM) or ensure your tow car can legally have that much weight on the ball. 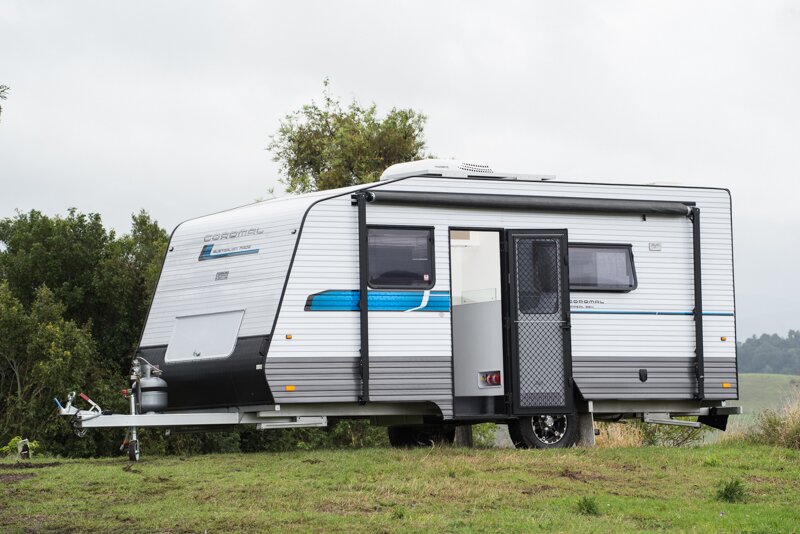 The most confusing towing weights dilemma of all is the relationship between Gross Combination Mass, tow ball download, trailer mass and Gross Vehicle Mass. Here’s the scenario – you own a Toyota Fortuner which has a kerb mass of 2120kg and a load capacity of 630kg which equals a 2750kg GVM. You’ve filled it to the brim for a trip. It’s an auto, so you are towing a caravan that weighs 2800kg with 300kg of that on the ball. The Fortuner has a gross combination mass of 5545kg. Even in this situation, you’re 5kg overloaded, because although the car can legally tow 2800kg, the two cant ever weigh more than 5545kg. 2750 + 2800 = 5550.

Gross Combination Mass is the maximum specified weight that the car and its load and its trailer can weigh. In reference to caravanning, you’d make sure you were under this limit simply by adding the actual towed weight of your caravan (not the ATM – that’s largely irrelevant), the actual kerb weight of your car, and the actual weight of your load, which includes people and personal effects. Simple enough. In the above situation, if you lose 5kg from the caravan (empty the water tanks a little), you’re set.

In practice, though, the tow ball download stuffs up the simple maths. Because once you drop the tow-hitch onto the car’s tow-ball, that’s taken mass from the caravan and transferred it as load to the car. It hasn’t changed the Gross Combination Mass – that’s still the sum of the caravan’s weight, kerb weight and load weight – but you have just overloaded the Fortuner by 300kg, thanks to the ball weight. 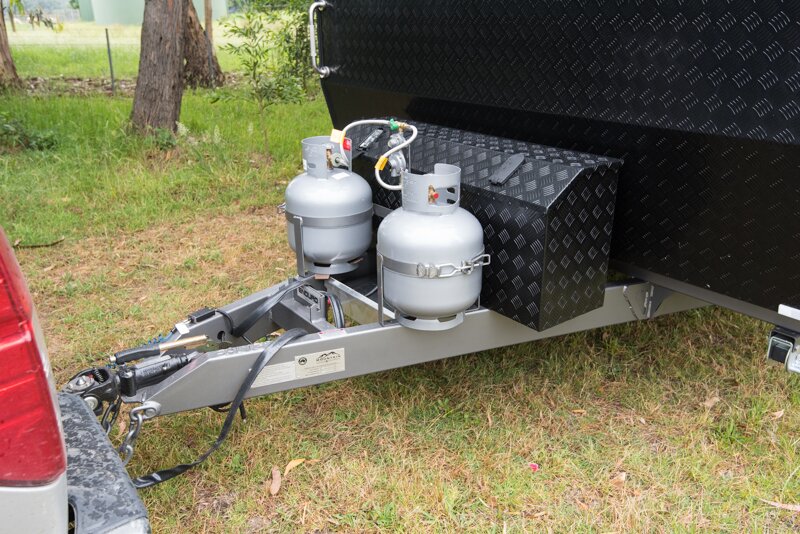 What you have to do now is find 300kg of savings from somewhere – either in the ball weight (you could probably afford to find some there – maybe 50kg by redistributing the load in the van, but lowering the ball weight too much will likely lead to trailer instability) or in the car. But most of it has to be from the car. Even if you take 300kg out of the caravan (thereby giving yourself a spare 300kg in the GCM), the car is still overloaded as long as the ball-weight is more than 0kg, and that just can’t happen. It’s a balancing act.

Essentially, in a vehicle where the GCM is simply an addition of the GVM and maximum braked towing capacity, you could never responsibly or legally tow a caravan of that weight while your car is loaded to its own GVM.

None of this is to say ATM isn’t important, it is! Like GVM, which is the most a vehicle is permitted to weigh while being driven, Aggregate Trailer Mass is the most a caravan, camper trailer, box-, car- or horse-trailer is able to weigh while being towed, and is a mass that’s measured irrespective of the tow ball download. You can’t load up the ball to reduce ATM and if your aggregate trailer mass is more than what your car can tow, you are effectively reducing the potential load-capacity of your caravan.

No wonder towing weights are all so confusing, huh?

To make it all make sense, use our Car and Caravan Weight Calculator to make sure you’re not overweight, or to check the caravan and car combination you want to use are compatible.

If you’ve got a specific question about your own towing masses, weight distribution, limits or loads ask it in the comments below and we’ll answer, or find answers to your questions. The information will help out other caravanners confused by it all.