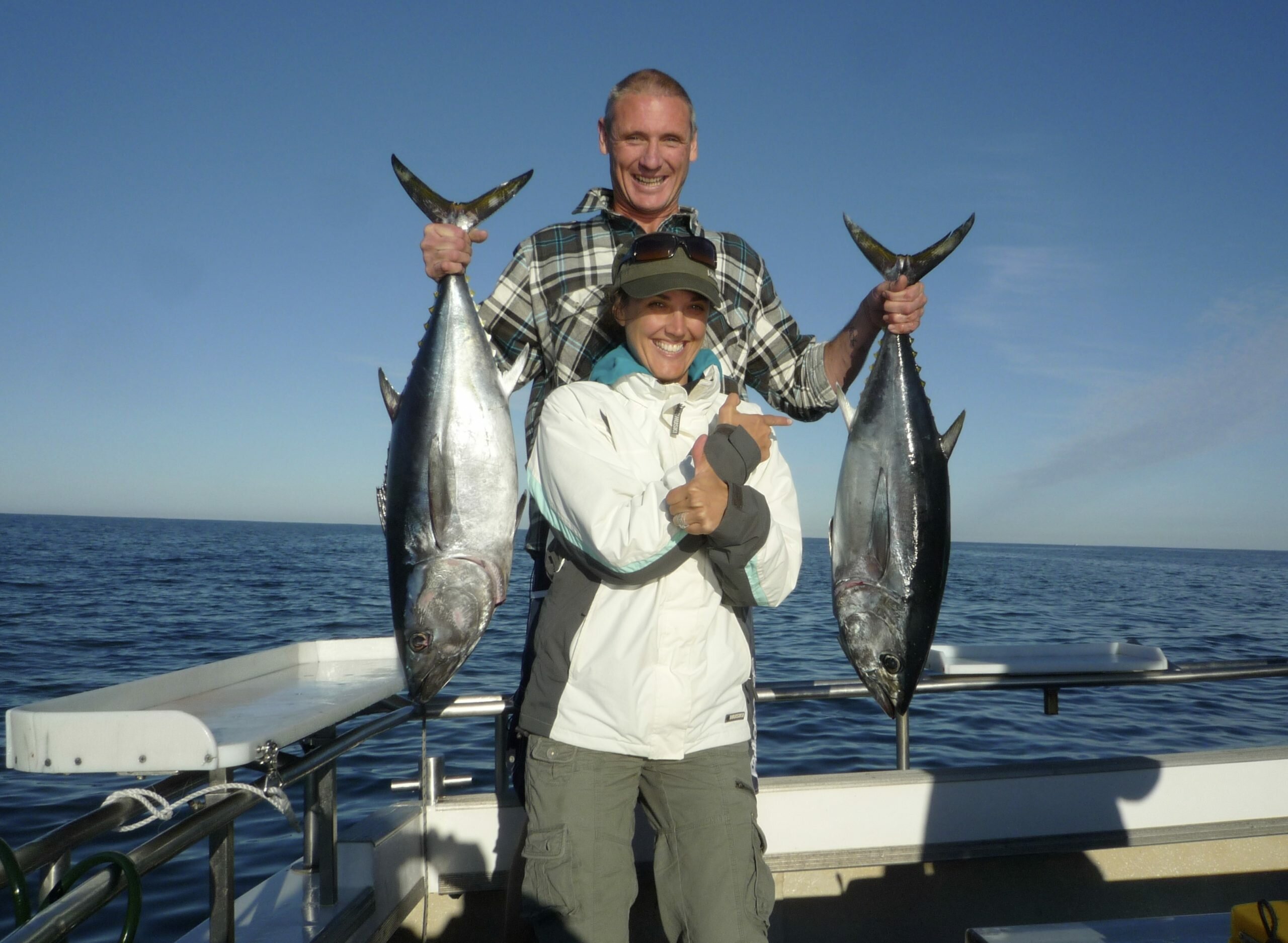 Camping with the stars: Sheree and Peter ‘Spida’ Everitt

AFL great Peter ‘Spida’ Everitt and his charming wife Sheree would have to be one of the most fun couples you would hope to bump into on the road.

They really are a laugh a minute.  Ask them how they first met, the former St Kilda ruckmen will tell you how his Kiwi-born wife of nine years pursued him around a nightclub.

Naturally, she denies the story, insisting it was all the other way around.

The fun and chemistry between them is unmistakable and no doubt played a part in them getting their own TV show not long after they first came together.

“The Great Australian Doorstep” explores the Aussie bush and its many attractions.  The show has proved so popular it’s now broadcast in places as far away as China and Alaska.

Peter and Sheree took a break from filming to speak to ROAM about their adventures and love of camping.

Sheree: I used to go with my grandparents in their caravan.  I was born in New Zealand so we did a lot of lake trips.  One being Lake Taupo.  When we were older we started going to a place called Mt Maunganui.

Peter: There was six of us and twenty years between us so we didn’t really go on too many holidays.  Dad had to work a lot but we used to go down to my grandmother’s at Inverloch.  It was good because it was my dad’s mum.  If I went to my mum’s mum’s farm, I’d have to work.  I’d be pulling out weeds!

What are some of your favourite destinations in Australia?

Peter: I love The Outback. The Australian Outback is amazing. I really like up top towards Bordertown and Bourke and all of those places.

Sheree: I love the Katherine Gorge and Kakadu.  It’s just magical.  When you’re there, you feel as though the whole world has been lifted off your shoulders.

Sheree: When we first left for the show, our youngest son Boston was only just born.  I didn’t want to use the public amenities because I’m a clean freak so we would fill up the esky with water and give him a bath!

Peter: This one time we pulled over in the outback.  I told our three girls to get out and hurry up this wombat in the middle of the road.  It turned around and chased them though so I ended up with Caitlyn, Summer, and Anais on the front bonnet.  I wasn’t getting out because wombats can be vicious!

Sheree: See it all happens when it’s not on my watch.  That was back when I’d stay at the holiday park with Boston a lot of the time.

Any not so happy memories?

Sheree: For anybody that caravan and camps, there are always stories of bad experiences but you take them as learning experiences.  They’re the ones you’re talking about three or four years down the track and learn from.  A lot of the time we would go to a petrol station on Sunday and forget they don’t open on a Sunday out in the bush.

Peter: Yeah we got quoted once to get our air con fixed in Alice Springs for $3500 and I thought no, I’m not pay $3500 so we drove all the way from Alice Springs to Darwin and across to WA. We drove three weeks at 44 degrees, and finally had it fixed in Broome for $300!”

Where are you both off to next?

Sheree: We’re going to the Watermelon Festival in Chinchilla.  When you look online, it looks totally crazy but it’s totally awesome.

Peter: You run with this elastic thing around your waist and if you fall over, you fall into crushed up watermelons.  There’s also turtle hatching… things like that you would never normally see.

The Great Australian Doorstep airs on 7TWO at 3pm Saturdays

For the full article and Spida and Sheree’s tips for other Aussie travellers, see Issue 25 of ROAM