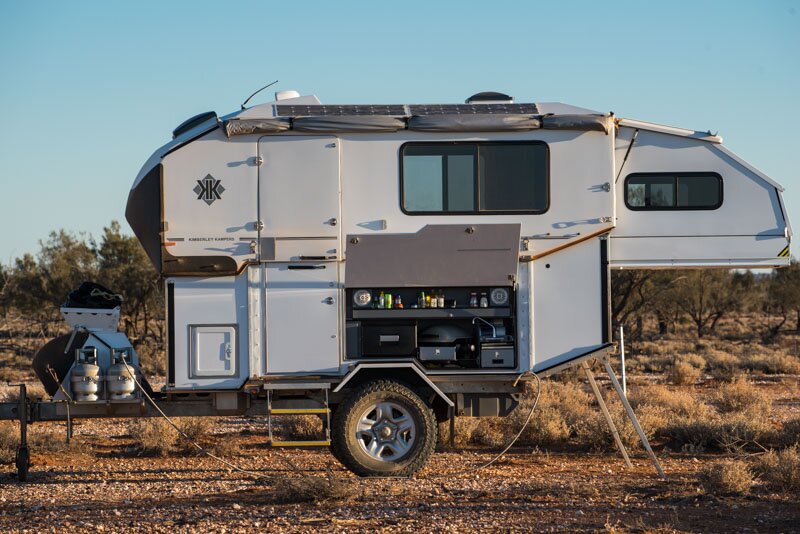 Two weeks ago I travelled through outback New South Wales, Queensland and South Australia with the owner of Kimberley Kampers and some of the brand’s dealers and staff. It was an incredible two weeks in which we shared great times around campsites, on top of sand dunes, in outback pubs and even on the side of the road fixing shredded tyres. In the talk and behaviour of everyone, there was an air of excitement and passion, for here was a company that was doing everything it could to make itself better and put behind it the problems of the last 12 months, problems which included significant staff reductions and a round of voluntary liquidation.

Yesterday, Kimberley Kampers entered liquidation. This morning, the company director confirmed it for me. All of Kimberley Kampers’ staff have been told they’re no longer employed, and there are security guards at the gates of the premises preventing anything, or anyone, going in or out. What this means for customers or those owed money by the company is yet to be seen – we’ve contacted the firm appointed to liquidate the company, but haven’t had a response.

No one, it seems, has lost more than Kimberley’s owner, Todd Cannock, who invested into the business about two years ago and has been the one bankrolling the operation since its voluntary receivership in December last year, which also saw the resignation of former director Bruce Loxton. Todd, who I have known since before he invested in Kimberley, and who I consider a friend, told me he’s invested millions into the business just this year alone, but couldn’t see it turning around. From my perspective, it hasn’t been for lack of trying – rarely have I seen someone so passionate about a product or a brand, and in the last six months alone there have been significant updates and upgrades to all of the products. 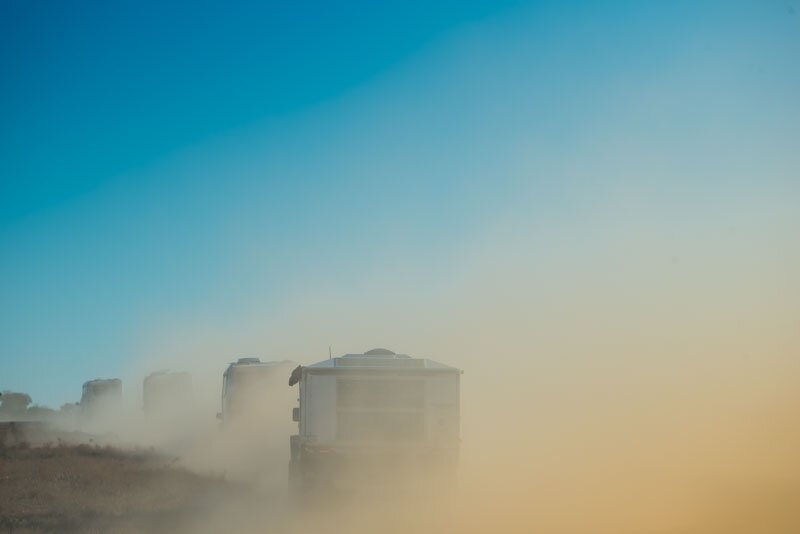 Staff there are understandably disappointed. All of them, according to Ron Borton, who’d been with the company just a few months shy of 22 years, could see the improvements in the quality and production of the KK products. Ron, who was on the trip to the outback I mentioned earlier, told me he thought the business was just on the tipping point – everything had been put in place to see its success. “I think it was a silly decision, if you ask me,” he tells me of the closure. All of the staff, he says, had felt more positive after the dramas surrounding the voluntary liquidation and were very welcoming of more stringent quality control and improved products.

This is a significant blow to the community in Ballina, of which Kimberley employed around 65 to 70 people, and the the manufacture of Aussie caravans and camper trailers. As we find out more, we’ll continue to provide updates.

Kimberley has always built high-tech campers and caravans – is this a sign that campers should be kept simple, using older building techniques? Comment below.