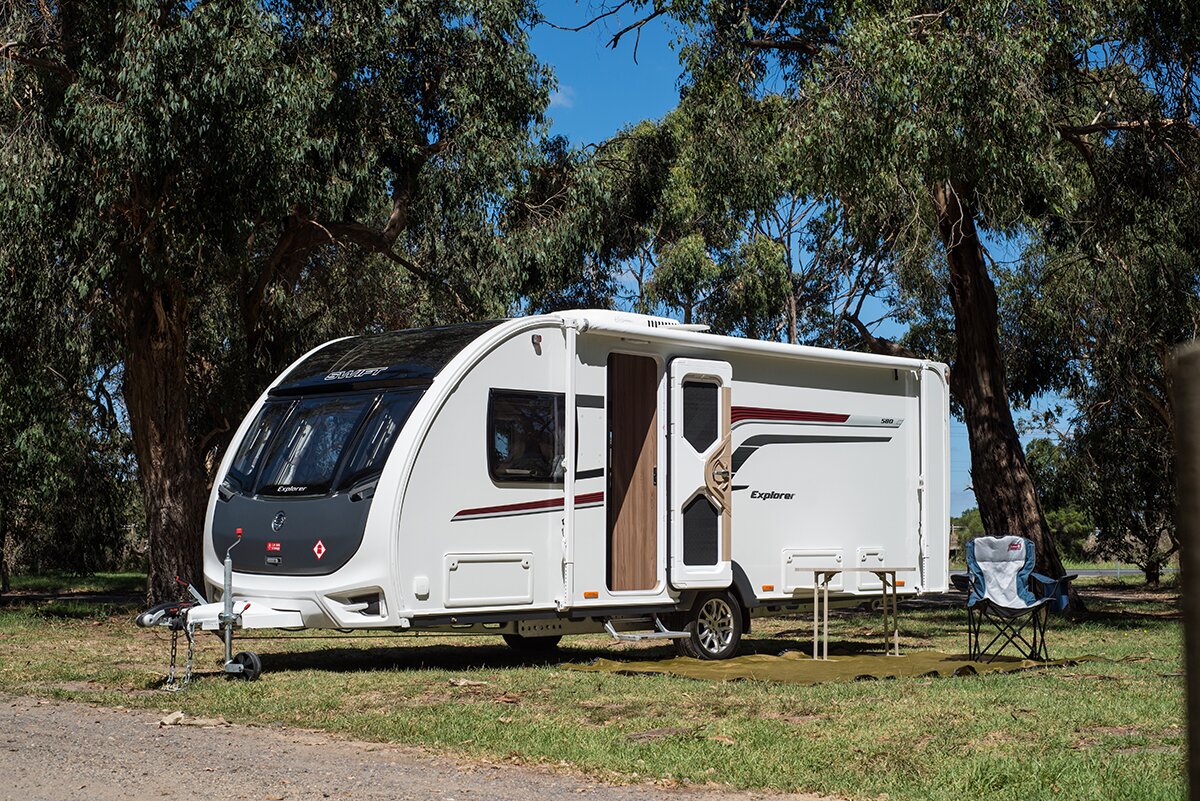 Camplify Expands to the UK

Camplify is Australia’s largest peer-to-peer caravan hire and RV-sharing community, helping caravan and RV owners make money from their caravan or RV, but has set it sights on the UK, announcing that it will initially focus on getting caravan, motorhome and campervan owners to list their RVs on the site, ready for rental income.

Founded in Newcastle by Justin Hales and launched across Australia in 2015, Camplify’s online sharing site allows owners to list their caravans, motorhomes and/or other recreational vehicles for hire, placing all hiring cost in the hands of the owner. Similar to platforms like AirBnB, Camplify profiles opportunity for RV owners to generate an income from their assets when they’re not being used.

Heading up the UK operation will be Christopher Laxen who formally ran the UK’s biggest park network. The UK’s caravan and motorhome industry is generates an estimated £6bn per annum to the local economy, with around 550,000 touring caravans, 330,000 caravan holiday homes and 205,000 motorhomes in active service. Laxen says, ““I am very excited to see where we can take Camplify in the next six months. The response from other industry leaders has been really positive, so watch this space.”

In Australia, Camplify expects it will boast the largest fleet of RV rental vehicles in the country by the end of 2017, overtaking the rental businesses that have been the traditional providers. Founder and CEO Justin Hales says, “With so many people embracing Camplify’s RV sharing community in Australia, this move seemed a natural fit. We’re excited to be expanding into the UK marketplace, with European destinations also looking probable later on.” Camplify aims to partner non-RV owners with RV owners, so more people can experience camping like this.