Heavy rainfall on the South Coast of NSW has caused widespread flooding throughout the region, with over 320 properties evacuated in St Georges Basin and Sussex Inlet.

Maxine Meech, owner of the popular Riverside Caravan Park in Sussex Inlet, says the rain has now stopped, but her park has been completely devastated by flooding.

Located on the waterfront in Sussex Inlet, Maxine says the incoming tide got to 1.7 metres, and was the big reason her park received such extensive flooding. “We knew it was coming,” she says. “We received text messages and the emergency phone calls, but there was really nothing we could do to stem the flooding.”

“The park was totally flooded. The campground, powered sites, cabins… I’ve got 82 annual vans in the park, there’s probably about 11-12 not affected.”

The break in the rain and receding water has given Maxine a chance to access the damage to the park, but another high tide is expected for around 6pm today. 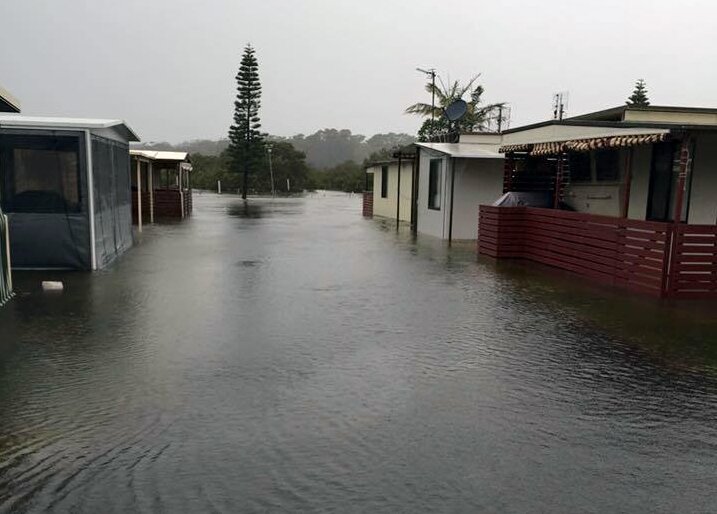 Despite the extensive flooding, Maxine has opened her doors and the remaining unaffected vans to local residents who are unable to return to their homes.

“Many of them won’t be able to return home for at least another two days”.

Shoalhaven mayor Joanna Gash says while the area’s flooding is unprecedented, the region’s residents are resilient and positive they can overcome the crisis.

SES have attended to 1500 calls for help since the storm first hit central NSW and Sydney on Monday, before sweeping south to the Illawarra and south coast regions. 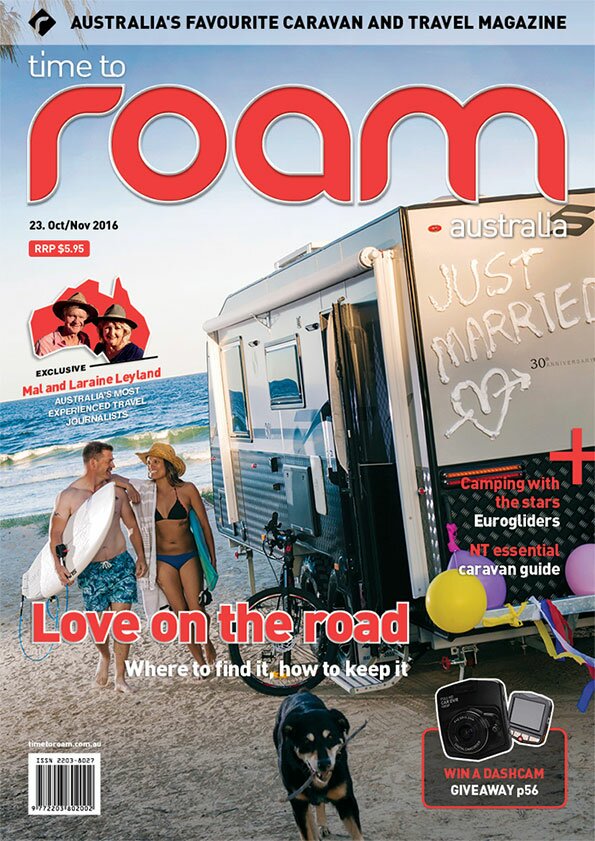