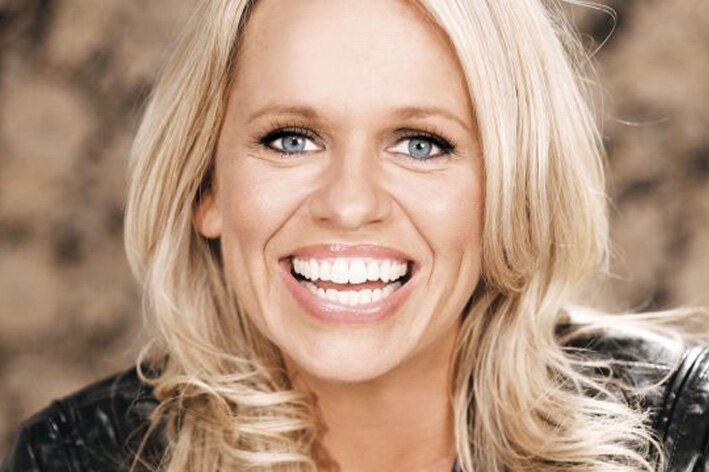 Of all the celebrity campers featured in ROAM, Beccy Cole would have to take the prize as the most enthusiastic we’ve met.

One thing has remained constant throughout the life of the former “girl from Glenelg” and that’s a love of camping.

We’d mainly go to coastal areas for camping trips. We have family we’d visit in Port Lincoln on the Gulf, and then we’d also go to places like Port Elliot, which is the other direction from Adelaide on the Fleurieu Peninsula. I have fond early memories of spending time at Victor Harbour too. Back then we’d team up with other families, so there were plenty of kids to play with.

Did you stay in a caravan or a tent?

We did a little bit of both. If I went camping with my dad and his side of the family, it would always be in a tent. It was roughing it a little bit more. But it was a little bit more civilized with mum, which was more down my alley I’d say.  These days I have a converted Kia Pregio campervan. It’s about ten years old but I absolutely love it. It’s got a fridge, a bed, a little cooker and an awning that comes out –just perfect.

What are some of your favourite places to camp and why?

My favourites stretch far and wide. My all time favourite is Broome and the places surrounding it. The colours are absolutely gorgeous and you get to reconnect with the land, the people and get a true sense of Australia. 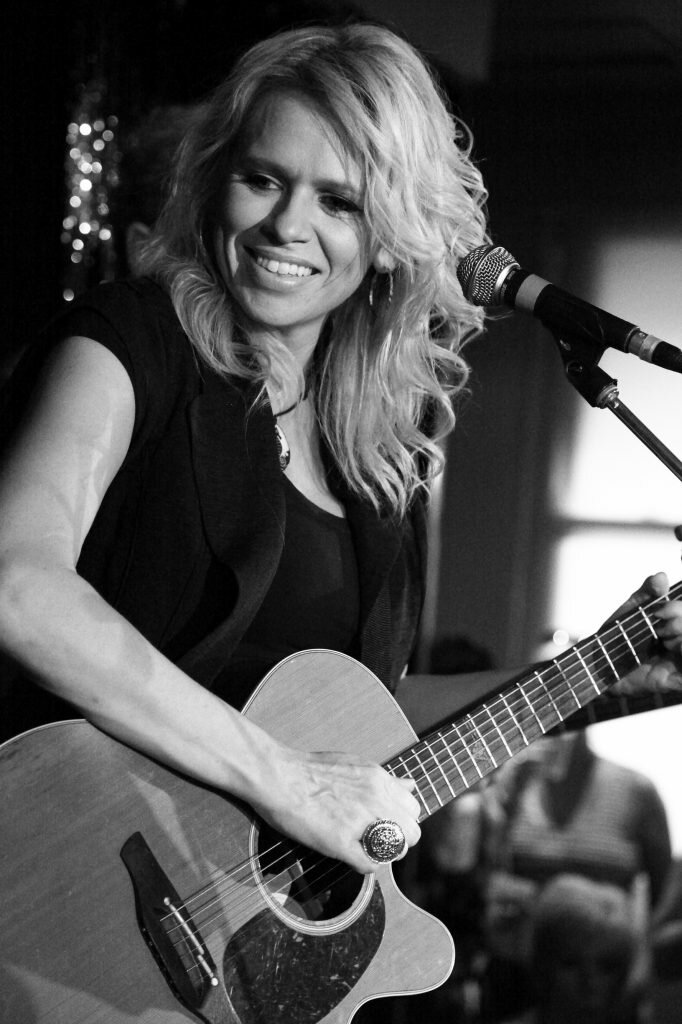 Tell us about some of your favourite camping memories.

I have this one really embarrassing story from when I was to meet some friends at a campsite one time. The night before I’d played the Deni Ute Muster, I had to catch two planes and drive four hours to get there. I was going to be arriving after dark so they told me they’d have a sign for me. When I arrived I was walking around looking for the sign, then I heard one of my songs playing. I thought that must be my friends giving me a sign. I grabbed my son’s hand and ran towards it and said “Here I am!” I looked around and didn’t know anyone. These people were playing my album, and then here I rock up. And this very, very drunk guy just looked up and said: “Put Jimmy Barnes on, see what happens!” I quickly slipped away, realizing I knew nobody there. I went to sleep in the van and found my friends the next day.

Any not so enjoyable camping memories or experiences?

Not really, I suppose the rain can spoil things, but being prepared is the key.

Do you have any camping tips? Must do’s and don’ts?

I’m a big list writer, a big airtight container person. I seem to be the one who always takes the extra bits and bobs that people forget. Things like extra tent ropes and poles never go astray. You can also never have too much ice.