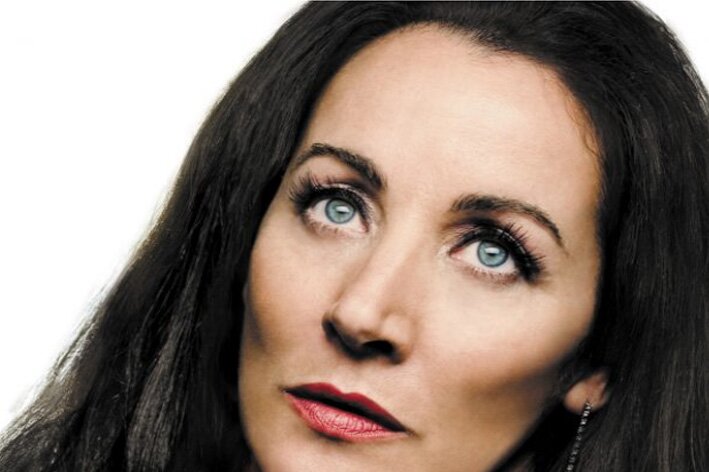 Camping with the stars: Grace Knight

Aussie 1980s singing sensations the Eurogliders’ Grace Knight, shares her memories of caravanning as a child in the UK.

Did you camp or caravan?

We stayed in a caravan which seemed like a real adventure at the time. It must have been in a caravan park or camping ground, there were lots of other vans there and I remember playing with other kids.

What are some of your favourite places to stay?

I used to live in Byron Shire in Northern NSW back in the 1990s and we used to love camping at Rummery Park in the Whian Whian Conservation Area. For a number of years I was into horse riding and a gang of us would take our horses and kids up there for a night or two.

Tell us some more about your favourite memories.

I think my best camping memory was when my dad took me on a camping holiday to Italy. We drove through Europe and met up with a bunch of his friends in Ravenna on the North-Eastern Italian Coast. It was the first time I’d been out of the UK and I felt very grown up sleeping in my own little tent. It was a fantastic couple of weeks and an Italian boy I befriended gave me my first kiss.

Any not so good memories?

On another camping trip in Europe with my sister and her boyfriend, we were threatened at gunpoint by a very agitated French farmer. He’d taken exception to us pitching our tents in one of his fields. We didn’t speak French but you didn’t need to be a linguist to work out that he’d prefer we depart immediately.

Turn your phone off, leave your laptop at home and avoid newspapers at all cost.

I’m going to Dubai early next year for some shows and I’m hoping to get out into the desert for a few days. I quite like the idea of a bit of upmarket camping. The first professional job I had was in Dubai in 1977 so it’s a bit of a full circle thing 40 years later to be heading back there.

For the full story and images, See Issue 23 of ROAM