The idea of basing a movie around three drag queens journeying across the outback in a bus seems an unlikely plot for success.

Even as it celebrates its 21st anniversary, the movie Priscilla, Queen of the Desert seems more than a little unusual.  Yet it remains a groundbreaking cinema classic, conquering the world and even winning an Oscar for its outrageous costumes.  The movie spurned a hit global stage musical, earning creator Stephan Elliott more riches and acclaim.

When the film became a box office hit, Priscilla the bus went on some colourful adventures of her own.

“She became the tour bus for (rock band) The Whitlams,” Elliott says. “Then she was caught in a custody battle between the owners, who were hiding her from one another like a child held to ransom. That’s when we lost sight of her.”

From that time on, details of what happened to Priscilla the movie star bus are scarce.

Much easier to track down is The bus from Priscilla the stage musical.

Nothing like a classic Greyhound, it’s actually a very complex piece of stage equipment, costing more than a million dollars to build.

When the show finished, Stephan Elliott donated it to the City of Broken Hill.

Now Priscilla sits inside the cathedral-like halls of one of the Silver City’s disused power stations. 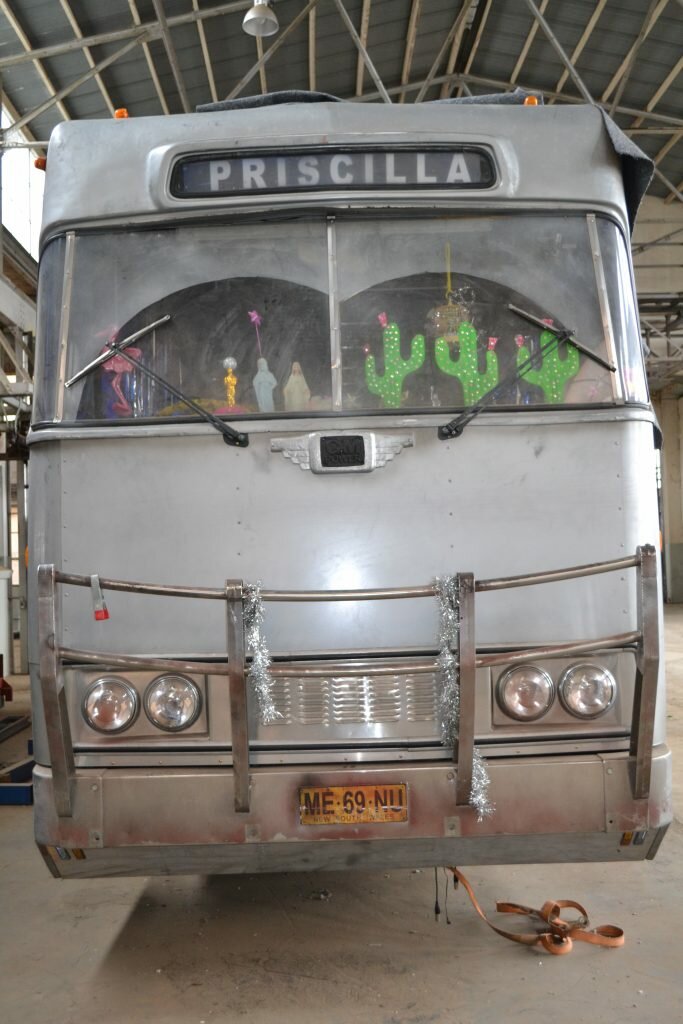 To mark the 21st anniversary of the movie in 2015, Priscilla was taken out of storage and paraded in downtown Broken Hill for the first time. 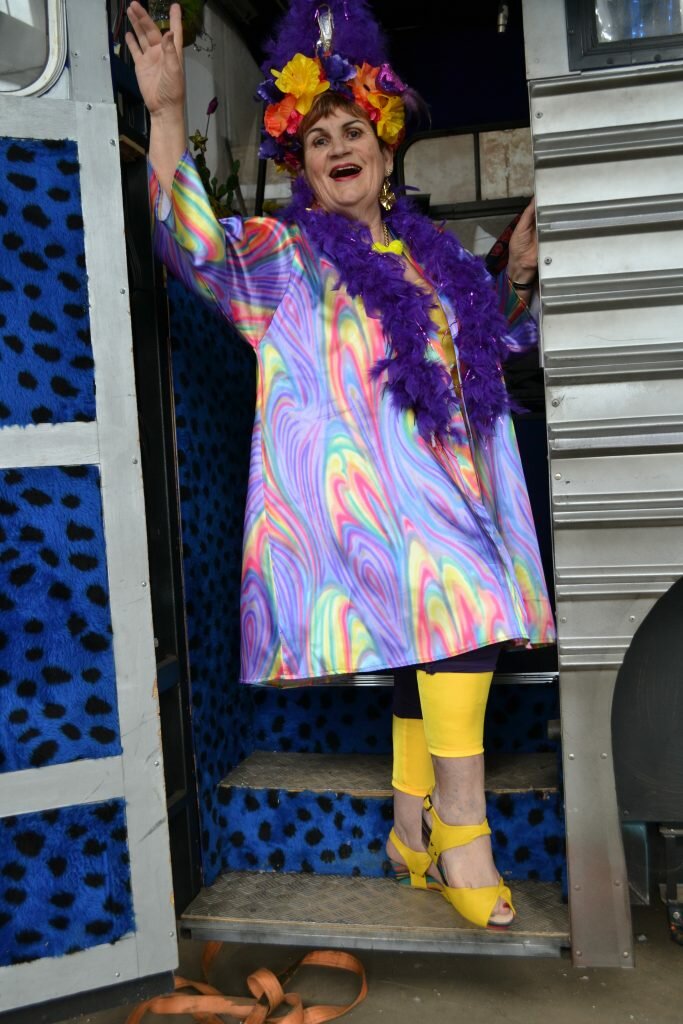 It was here some of the most celebrated movie scenes were shot, including a confrontation where “Drunken Shirley” takes on the drag queen Bernadette, played by Terence Stamp.

Shirl was played by Broken Hill theatre doyen June Marie Bennett who managed to turn the tiny part into something more.

“When Priscilla was shot back in 1993 we had no idea what it was about or what I was in for,” Bennett says.

“I walked into the auditions and saw Guy Pearce in tights standing on top of a piano and I thought, what is this?

“I’m used to doing Broadway shows and pretty things. I turned up at 6.30am wearing a shirt with a black bra and my husband’s singlet underneath. The producer made me take my shirt off and appear in the bra and singlet.

“I had to get drunker and drunker but I’ve never drunken alcohol in my life,” she says.

Proof that small parts can lead to great things, Bennett subsequently landed two other movie roles and was awarded an Order of Australia in 2012 for her services to theatre and the community.

For the Full feature, see Issue 18 of ROAM

Another first for the Leylands