With a constant pilgrimage of caravanners and campers heading up and down the eastern seaboard, there’s nothing quite going your own way and discovering a slice of the real Australia.

The Newell Highway is the perfect alternative for those making the pilgrimage north or south. It’s away from the coastal bustle, with a host of world-class tourist experiences along the way.

The Newell is also an incredible history trail, reaching back thousands of years to the once mighty inland Wiradjuri nation.  From more recent times, local museums boast stories and artefacts from the explorers, the squatters, the bushrangers and pioneering farmers and irrigators.

Towns that grew up and boomed with the discovery of gold, or when the country “rode on the sheep’s back” today take you back to another era. Beautiful main streets are lined with classic architecture from the Victorian era through to the best art deco from the 1930s. 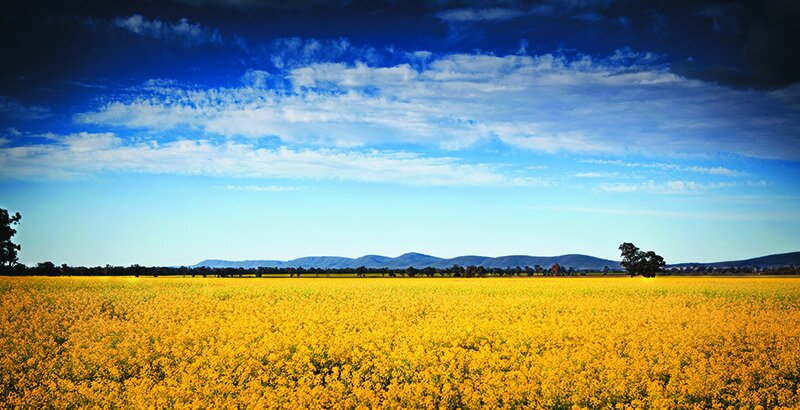 Stretching 1000km from Victoria to Queensland, The Newell is roughly 400km inland.  The journey is easy and picturesque, with wide flat roads perfect for caravans, making it a pleasurable drive and well-appointed tourist parks to enjoy at the end of the day.

Set your own pace between major centres and the many small and charming country towns.

As well as being rich in history, they’re renowned for throwing out a big welcome mat for tourists.

Since the 1950s European immigrants have been making pilgrimages to Moree to take in the therapeutic waters of the town’s hot artesian springs. A modern pool and spa complex today makes it easy for visitors to relax and enjoy the waters.  Moree also boasts some of Australia’s best surviving examples of rural art deco architecture.

The spectacular Warrumbungles, with it’s soaring breadknife is truly one of Australia’s most stunning mountain formations. It’s home to the Siding Spring telescope – one of many perfect spots for star-gazing on the Newell under the wide skies of NSW’s western plains. Close by is Pilliga, home to quirky Pilliga Pottery and the township of Gilgandra, starting point for the famous World War I Cooee March. A great place to get into the spirit of the ANZAC Centenary.

The “big city” of the inland route, where the Newell and Mitchell Highways meet. Best known for its world-famous open range zoo where you can enjoy the closest thing to a safari experience outside of Africa. Other tourist favourites include the Old Dubbo Gaol and historic Dundullimal Homestead, both taking visitors back to early colonial times.  The major inland centre has two major retail complexes, giving travellers a chance to stock up and enjoy a city shopping experience. 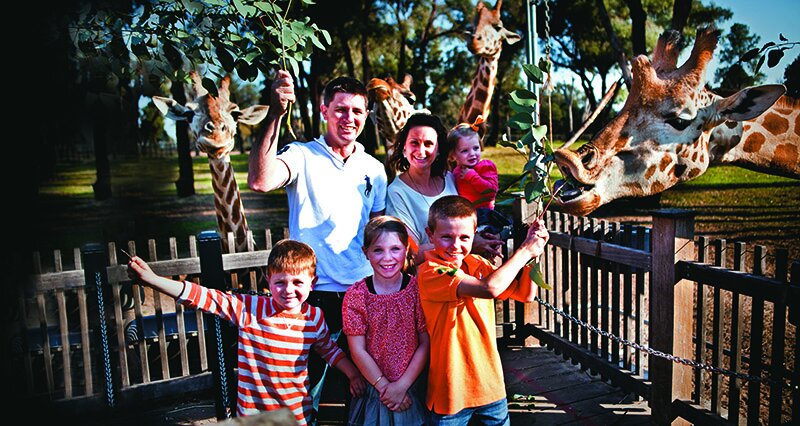 Parkes moves and shakes to its own annual Elvis festival each January. Go to Gracelands, the Parkes complex named after King of Rock ’n’ roll, with the biggest collection of Elvis memorabilia outside the US.

Just outside the city is the CSIRO’s radio telescope made famous in the movie “The Dish” for its part in taking pictures of the Apollo moon landing to the world. The CSIRO’s excellent visitors centre has been captivating young and old since it opened in the 1960s. Also worth a stay is nearby Forbes, one of Australia’s most gracious Victorian towns with fine civic buildings and lace verandah pubs.

A town built around a rich history of agriculture and gold mining, West Wyalong boasts one of Australia’s most famous main streets. It’s winding curve, following an early bullock track, was made famous in a painting by Russell Drysdale completed in 1949, regarded as one of the country’s great classics. West Wyalong guarantees a warm welcome today and is a favourite stop-over for caravan and RV travellers. Stop for a drink at Tattersalls pub, where Drysdale himself enjoyed a quiet ale and came up with the idea for the iconic painting.

The heart of the Riverina, the Murrumbidgee town at the junction of the Sturt Highway is a great place to get back to nature. Walk through the wetlands and spot a koala, the town has one of Australia’s biggest inland populations. Play the giant guitar at the visitors centre, grab a steak at the New Criterion, an Art Deco classic hotel. Mirool typifies the Australian country community spirit you’ll encounter as you travel along the Newell and explore the stops along the ways. Stop by the Mirool pub –the local watering hole saved by a committee of locals when a former owner tried to sell off the licence a few years ago. Mirrool’s biggest claim to fame is an annual football kicking competition attracting some of the AFL’s greats, sending the Sherrin soaring over the top of the town’s wheat silo.

Just off the Newell, Ardlethan is the home of the Kelpie. We had to mention it.

Head due east along the Newell from Narrandera and before taking a turn to the north you’ll stop at the uniquely named town of Grong Grong. It’s the midway point between Melbourne, Sydney and Brisbane. Perfect place for a selfie!

A small town steeped in history. Birthplace of Aussie legend Sir John Monash and also home to the most colourful chapters in the history of the Kelly gang. Ned cut the towns telegraph line, held up the police, stole their uniforms and robbed the bank. With police in the lock-up he held court at the pub, also penning the famous ‘Jerilderie letter’ pleading for a fair go for all struggling Irish settlers. Jerilderie is also home to one of Australia’s great 20th century rural engineering wonders, the steel wing windmill. One of the giant irrigation structures from the early 1900s has been restored by devoted locals.

For more info on the Newell Highway visit: newellhighway.org.au 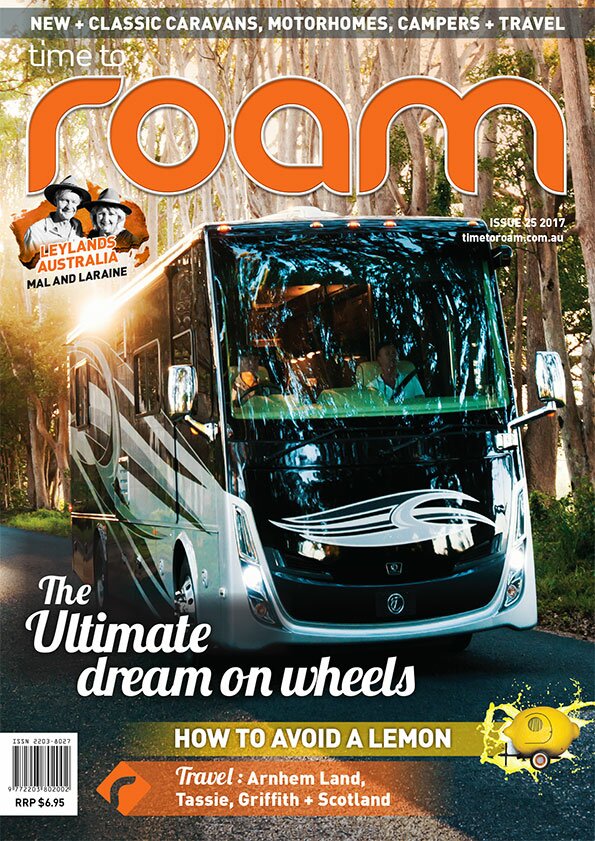