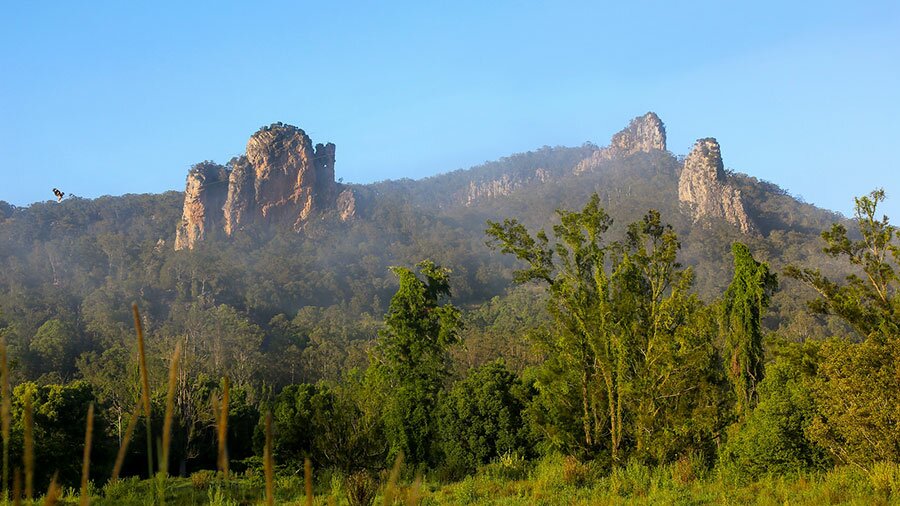 Link: Read the full story in Issue 20 of Time to Roam Australia

Top 5 things to do in Nimbin