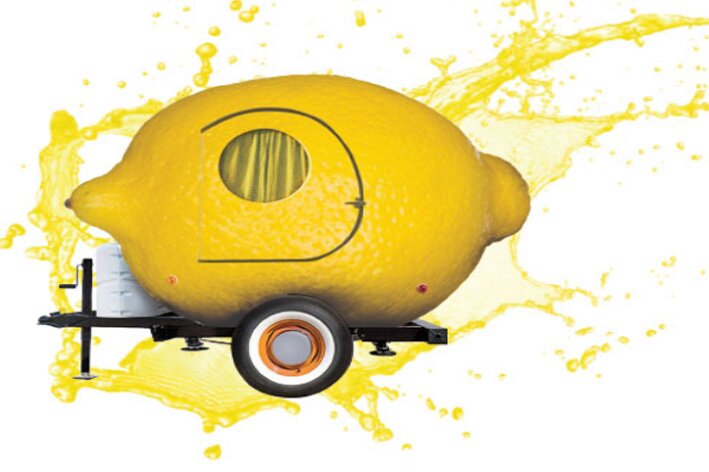 Lotus Caravans has made a statement on its Facebook page stating it’s ceased legal proceedings against Tracey Leigh, the founder of the Lemon Caravans Facebook group which she set up after feeling she’d bought a lemon caravan from the Melbourne based caravan manufacturer.

In the statement (read the full thing here), Lotus caravans says “Lotus ultimately issued legal proceedings to clear it’s [sic] name and, having finally had the benefit of an independent inspection of the caravan, has been vindicated and is now withdrawing it’s [sic] claim as it has no desire to press it’s [sic] legal rights against Ms Leigh.”

Ms Leigh originally bought a Lotus Caravan in 2015 but allegedly had a number of problems with is which she claimed rendered the caravan unsafe and unfit to use. She’s claimed that after a number of attempts for it to be fixed, the problems remained and so has asked for a full refund.

In the statement from Lotus made in the middle of December 2017, the company has stated that it’s committed to the satisfaction of its customers but said that Ms Leigh’s dissatisfaction occurred when “Lotus refused a full refund on her caravan, instead insisting on an opportunity to inspect and assess the caravan.” According to Lotus Ms Leigh continually refused Lotus’ request.

The company has also accused Ms Leigh of trying to pressure it into agreeing to ‘her demands through the publication of one-sided, negative publicity,’ and said that after months of negotiation the company had no choice but to initiate legal action. Lotus has said, “This step was not taken lightly and came only after Ms Leigh refused to remove the offending and untrue statements from her page despite repeated requests to do so and Ms Leigh would not allow any positive feedback about Lotus products and service.”

In the statement, Lotus says it was able to inspect the caravan in October 2017 for the first time, and says the report prepared by an independent expert engaged by Lotus “notes that there were no issues present which constituted major problems which would render the van unsafe or unroadworthy.”

The company maintains that the offer of a full refund to Ms Leigh is still on the table.

Update: 12 January, 2018. Ms Leigh has challenged many of the claims made in Lotus Caravans’ statement, including the claims the she’s published one-sided and negative statements, was offered a full refund, didn’t allow her caravan to be inspected and that the caravan is roadworthy. A full report will appear in issue 31 of ROAM.

What’s your take on this situation? Could it have been handled better by both parties? Has this shone a light on something that needed light shone on it? Is this a vocal minority making a big noise about a small problem? Comment below.