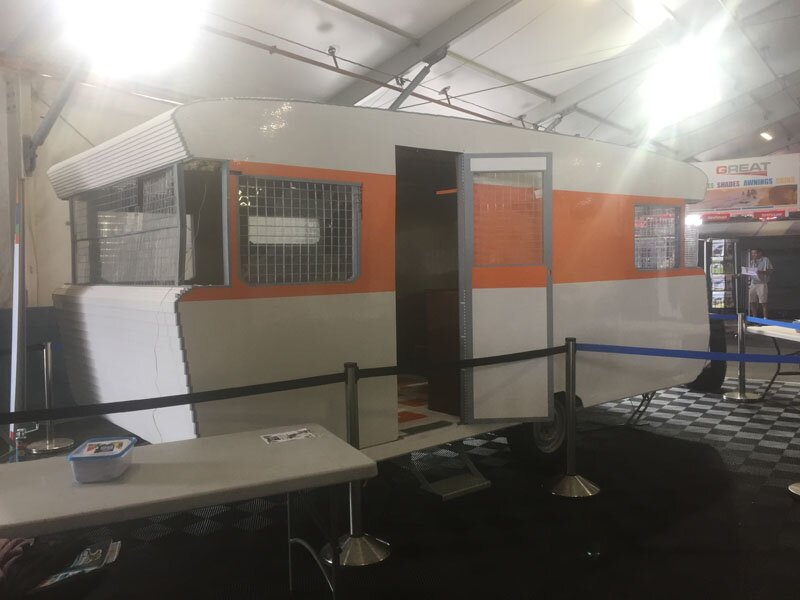 Lego is timeless and so are caravans, so it makes sense that the two should come together. Celebrating its 50th anniversary, the Queensland Caravan Camping & Touring Supershow organisers got together with professional Lego builder, Ben Craig, who’s estimated the caravan will use around 25,000 pieces when it’s finally finished.

Caravanning Queensland CEO Ron Chapman says that once completed, the caravan will hold the world record for the largest caravan constructed from Lego. It’s actually modelled from a 1973 Viscount Royal, which was stripped back to the floor and built from there up with the interlocking toy bricks. Chapman has said the project has cost in excess of $100,000. By comparison, a 1973 Viscount Royal 15 footer would have cost around $2000 brand new.

On day one of the Supershow, the caravan still had some work to go, but the interior was almost complete with an L-shaped dinette, two burner stove, Lego fridge with hinged door and a bed base able to support a proper mattress. Still to finish was the roof and some of the detail, but when it’s done it’ll have working lights, a mattress and presumably cushions for the dinette. It’ll be on display for the entire show.

Caravanning Queensland is also running a guessing competition to find out exactly how many bricks have been used in the construction. To enter, and see the caravan for yourself, head along to the caravan and camping show at Brisbane Showgrounds. 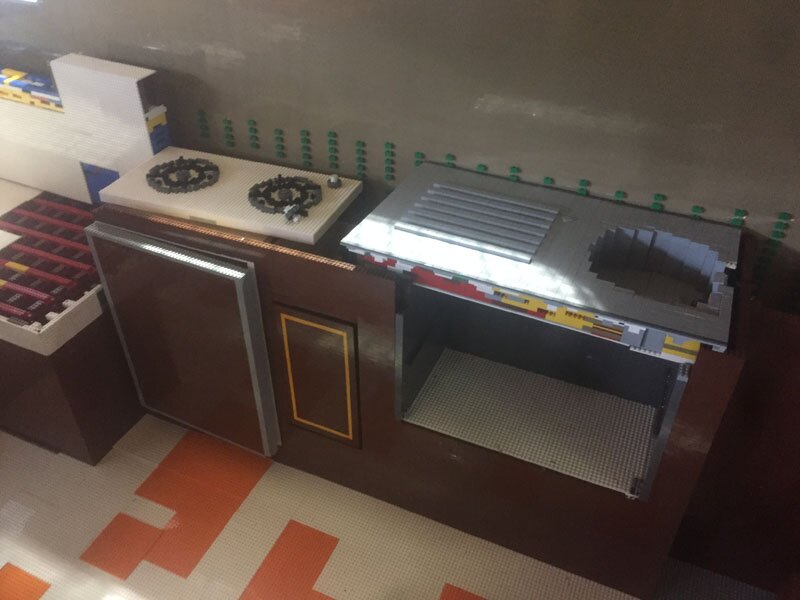 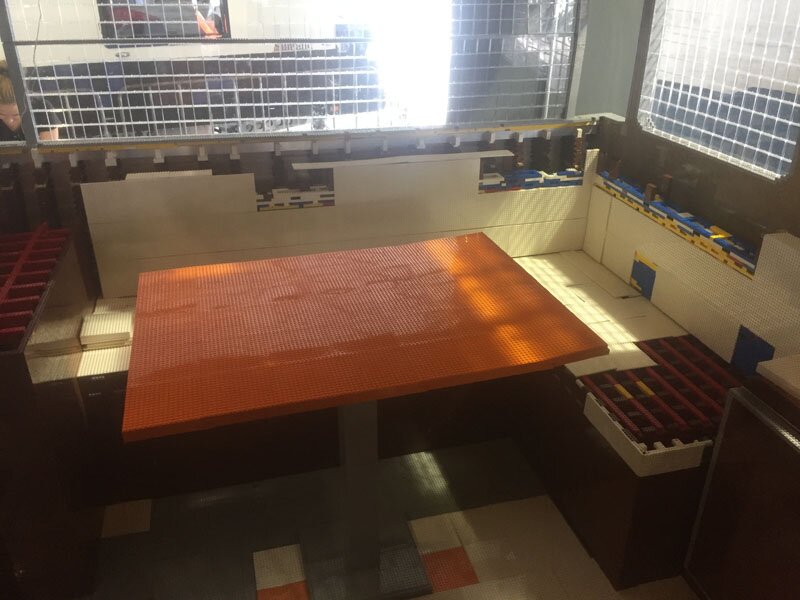 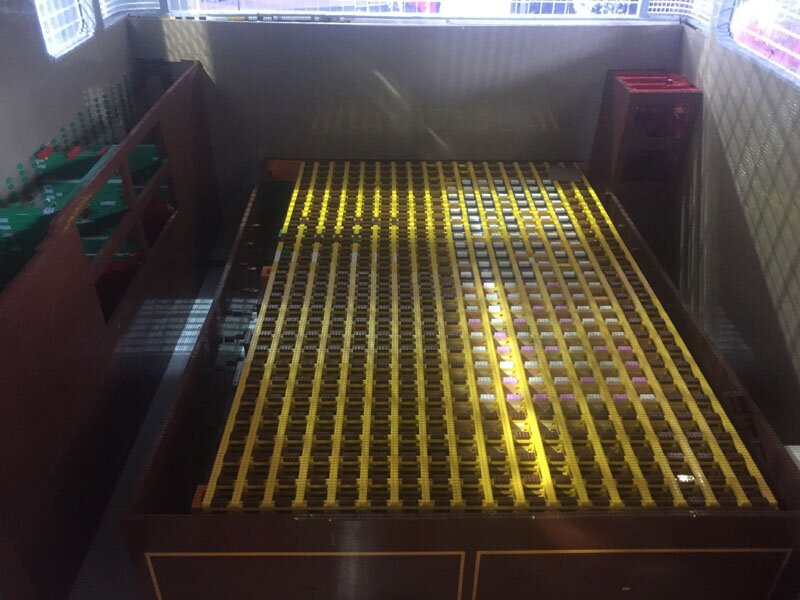