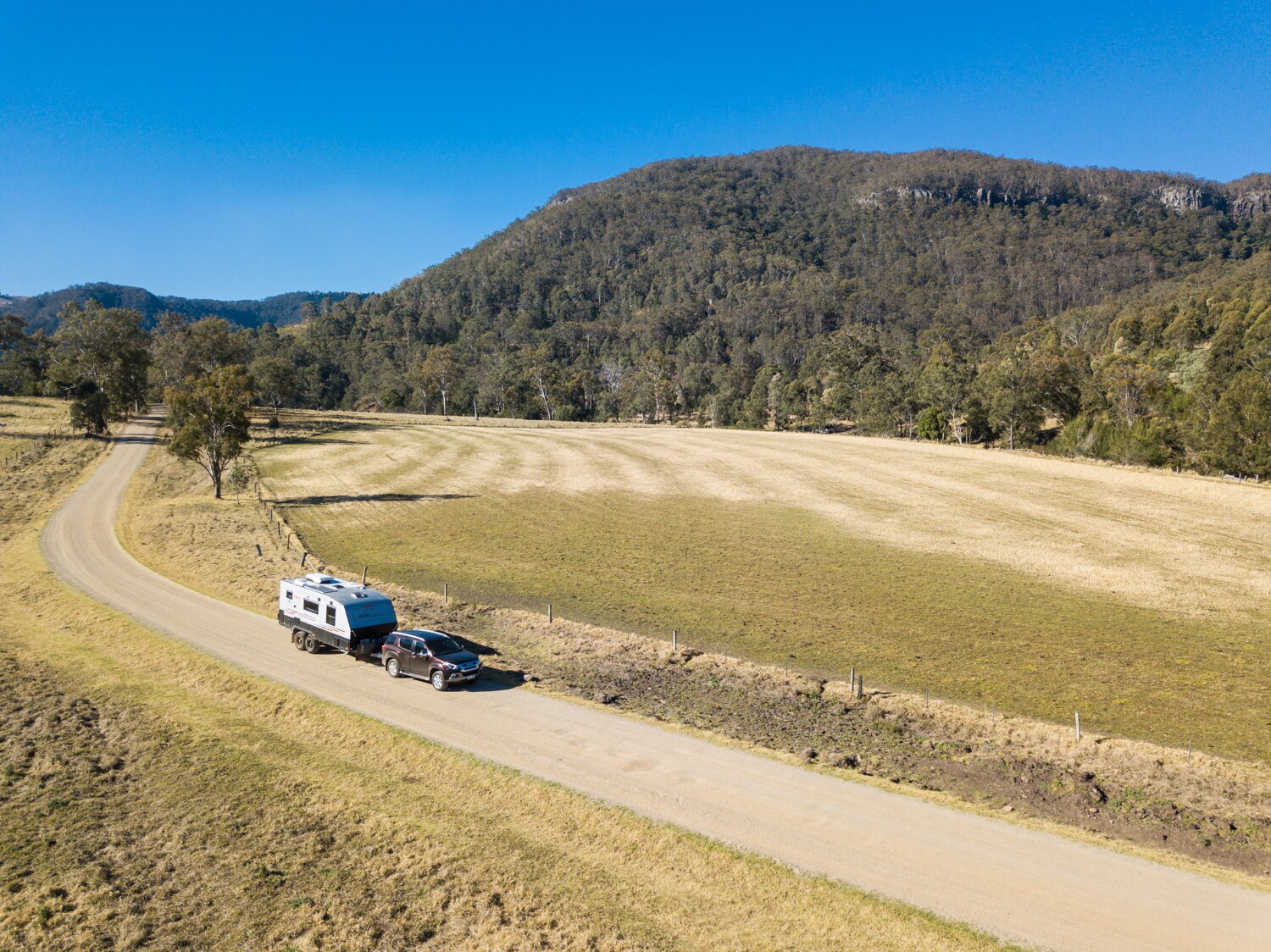 A former employee of Elite Caravans has been arrested in relation to the embezzlement of hundreds of thousands of dollars of company money. At the time of his arrest, the man was allegedly working as a sales representative of another caravan manufacturer. A witness has told ROAM he was led away from the Victorian Caravan, Camping and Touring Supershow at 10:30am by three detectives.

We’ll update the story here as we have more.

UPDATE: 27 Feb, 2018.
A former employee of Elite Caravans has contacted ROAM confirming he is the one who has been questioned by police in relation to the fraud. It’s understood he’s been charged and will appear in court on March 5. In the man’s facebook message to us, he says –

Hi Admin I’m am the person taken for questioning re Elite I was questioned and have implicated Other [persons.] Everyone is arrested when being questioned as this matter will go before courts anything is alleged. This is why I can’t mention names and you can’t mention mine. Regards 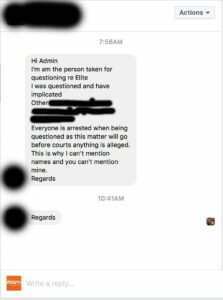 We have contacted Elite Caravan’s management, and to their knowledge, no other persons have been implicated by police.

It is alleged the man was fraudulently obtaining cash whilst buying and selling caravans over the past three years.

A 43-year-old Kilsyth man has been charged with 17 counts of obtain property by deception and one count of proceeds of crime.

He has been bailed to appear at Melbourne Magistrates’ Court on 5 March.”