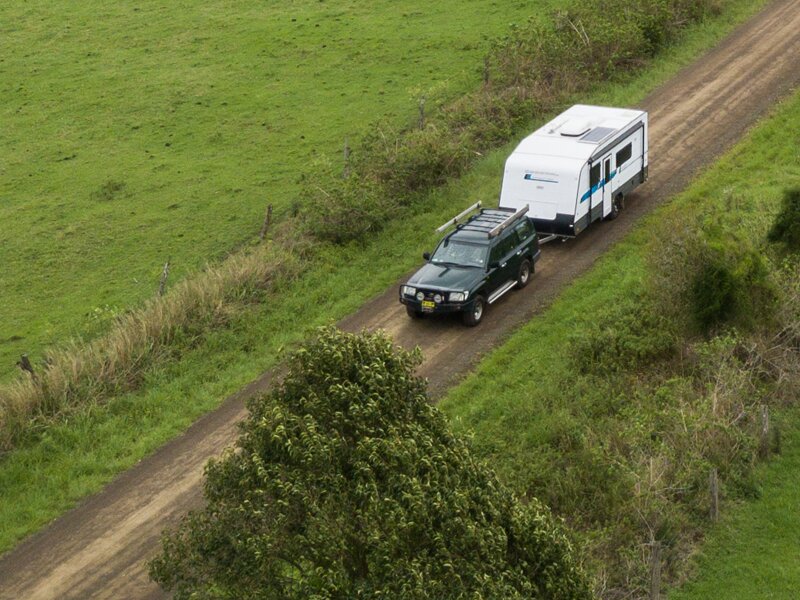 Coromal and Windsor Sold to Apollo for Peanuts

Coromal and Windsor, two of Australia’s most recognised caravan brands, have been sold to Apollo Tourism & Leisure in a move that wasn’t entirely unexpected considering Fleetwood had been losing money hand-over-fist on the two nameplates for years now, and Apollo is buying up assets in the caravan industry in what seems like an effort to take over the world.

Apollo paid just a million bucks for the two brands, less than the price of 20 caravans, but since 2017 it’s also bought 25 per cent of Camplify, all of Sydney RV Group, Kratzman’s Caravans and George Day Caravans, each of them the largest dealerships in their respective states (NSW, Qld and WA). It’s also bought large motorhome rental companies in the UK and Canada, and moved into the second-largest caravan factory in Australia which pumps out Apollo’s rental fleet and Talvor and Winnebago caravans and motorhomes. Apollo is also responsible for importing Adria caravans and motorhomes into Australia.

Apollo’s marketing manager Jess Adams told ROAM that over the next six months Apollo will work to move production of the caravans to its 12-acre factory in Brisbane and continue to produce the Coromal and Windsor products along with a line of Fleetwood RV motorhomes.

In a statement, Apollo managing director Luke Trouchet has said “Acquiring segment leading caravan brands in Coromal and Windsor is the logical strategic response to current industry dynamics and will be a catalyst for improved margins. The acquisition provides significant potential for manufacturing synergies due to economies of scale. We are proud to add these established and well-recognised brands to our portfolio and will continue to build on their heritage in the Australian market.”

Fleetwood has been contacted for comment but managing director Brad Denison said in a statement, “Fleetwood’s operational management have done a tremendous job of reinvigorating the Coromal and Windsor product range over the last three years, and that has resulted in significant gains in market share. Ultimately though, the board sees the future of the business as being better served by being part of Apollo’s wider tourism and leisure platform.”