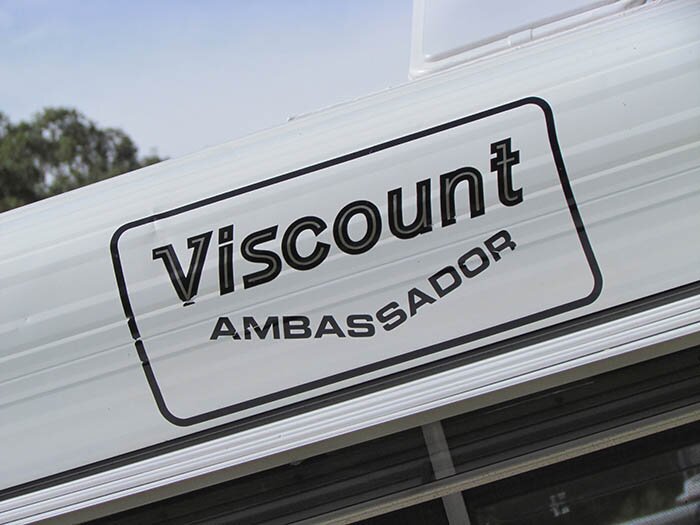 Will Viscount Caravans be resurrected?

We don’t want to sound too much like a tabloid, but anonymous sources close to ROAM (we have always wanted to use that phrase, though), have revealed that the Viscount name is to be resurrected and new caravans will once again appear on the road bearing the regal V.

Viscount was, until the mid-1980s, the largest caravan manufacturer in the country, accounting for around seven out of 10 caravans rolling off production lines at its peak. Even today, an inordinate amount of Viscounts, some in very good conditions, are still rolling along the highways onto happy holidays, while most of the rest are blocked up in caravan parks as onsite vans. 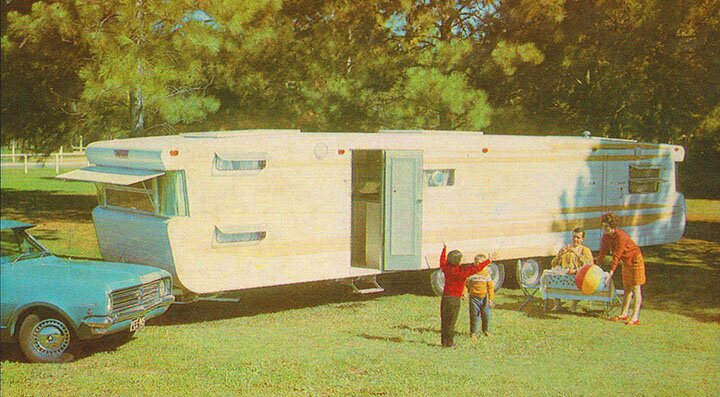 Here’s hoping this is the rebirth of awesome tri-axle vans… or maybe not.

Viscount ran into troubles in the mid-1980s after releasing the AeroLite caravan, which although was two or three decades ahead of its times in terms of design, failed when it came to durability, and became a major PR disaster for the once mighty firm. The company was never the same again (and you can read about all that here).

Viscount isn’t the only name to be resurrected during caravanning’s more recent boom. Concept Caravans manufactures under the Franklin and Newlands name, while the Olympic and Sunliner names are both used by modern manufacturers. The Millard nam, another of the large manufacturers of the 1960s, 70s and 80s is also used by a Sydney manufacturer building a range of hardy off-road caravans.

The Viscount name hasn’t been in official use since the late 90s or early 2000s, but as ROAM understands it, the name is to be resurrected by a current caravan manufacturer that already builds caravans under a name brought back from the dead.

Would you like to see a new Viscount Caravan on the road? What would you want it to be like?