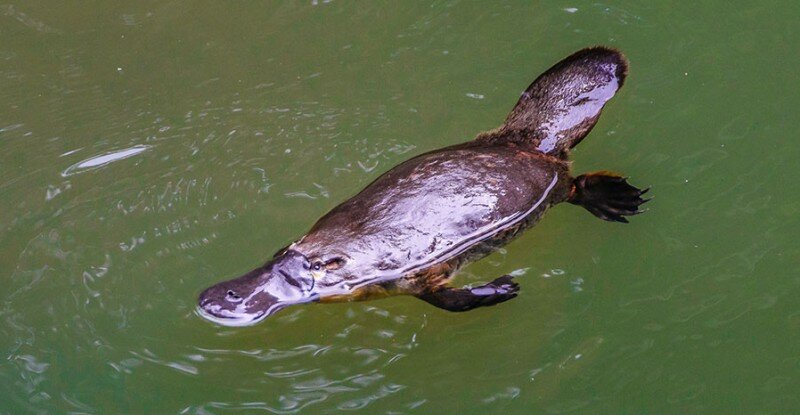 Dr Tom Grant has spent 40 years trying to unravel the secrets of the platypus, and is now working to stop it becoming endangered.

When early European explorers returned from the wilds of Australia with stories of the platypus, the most esteemed scientists of the time refused to even believe such a creature could exist.

Tom Grant came to Australia in the early 1970s with the aim of studying kangaroos, but it wasn’t long before his attention shifted to the mysterious little water dwellers.

“It’s always been so fascinating, you answer one question and another arises.”

Little was known about platypus even when he started out. Early naturalists believed they were more closely related to reptiles, and the budding young biologist saw this as an idea worth investigating.

He’s since dedicated most of his life to studying the elusive creatures, spending countless nights in remote creeks, suffering through the cold and rain with nothing but his own thoughts for company. 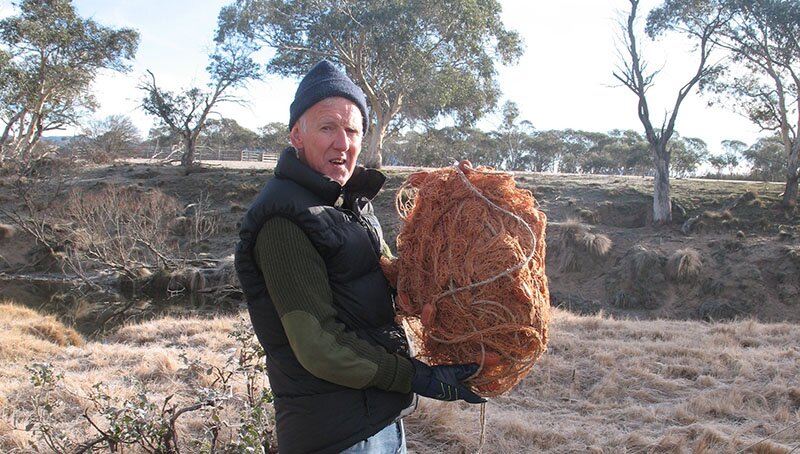 “When I started working with them, I was marking them, first with leg bands and then with microchips, that that led me to go from there to studying their ecology.”

“Over time we’ve gained a better understanding of what platypus eat, how they live, how long they spend in water, how big their burrows are, and so much more.

“These are things you need to know from a conservation aspect, especially when building bridges and dams.”

Although our understanding of platypus has improved greatly over the last half century, Tom says there’s still much to learn.

“All of that research still has to be done and it’s hard to be done by observation alone.”

With platypus staying in burrows by day and swimming at night, he says they’ve had to find alternate methods to find out this information. Technology is helping achieve this.

Now having well and truly earned a reputation as one of the world’s foremost platypus experts, Dr Grant is turning his attention to trying to save the national icon some fear could be in danger.

One of the biggest threats is yabby nets.

The so-called “opera house-style’” yabby nets in the market are great for catching yabbies, but they also catch platypus, which are drawn to the captive meal. For this reason, the traditional traps have already been outlawed in some states.

“Platypus need to breathe. When they’re caught in a nets, they only have a few minutes to escape before they drown. Sadly many creatures never make it out, especially the younger ones.”

Working with the Australian Platypus Conservancy and Sydney’s Taronga Zoo, Tom is researching and promoting a platypus-safe alternative.   The new design incorporates a hole in the top, allowing platypus to escape without letting yabbies out too.

“We’ve been running trials of the new design, and have an 85 per cent success rate of the animals escaping. This is a big improvement on the current zero per cent.”

Biologists are still unsure exactly how many platypus exist in the wild. Officially they’re still considered to be common and therefore have a conservation status of “least concern”. However more recent studies are suggesting the population could be in decline for reasons including disturbance to habitat. As a result, they’ve now being recommended for “near threatened” status.

Tom says the best way people can help save platypuses is to protect their habitats and not use the killer yabby nets.

“We can save the platypus for the future if we’re more sensible with our rivers. A short term change can have a long term benefit.

“We need to get people used to the idea that if you bring it, you take it home. If you find someone else’s junk, take it home with you so it doesn’t end up in the river.”