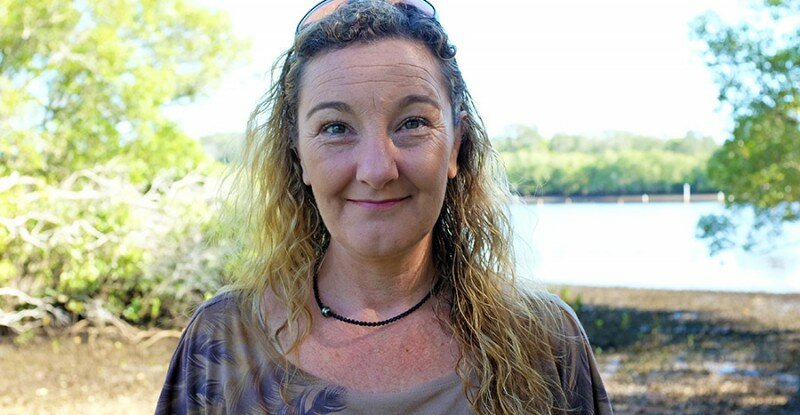 Safely sharing the coast with birds

KATH SOUTHWELL heads a team of 30 volunteers who help rescue birds and other wildlife along a 250km stretch of NSW’s North Coast.

Summer is the time Australians flock to the coast in droves, yet it’s also the crucial breeding season for many of our most endangered sea birds.

Environmental scientist and self-professed “bird nerd” Kath Southwell sees the damage humans can cause, often without even realising it.

As General Manager of Ballina-based Australian Seabird Rescue (ASR) her advice is if you have an unintended tangle with a seabird, get help fast.

“While people may be embarrassed if they hook a bird while fishing, there’s no shame in it. Everyone understands that accidents can happen.

“Some injuries can be quite horrific. If someone doesn’t call us straight away, the birds can get infected from hooks or lines.”

Southwell encourages all recreational fishers to fish responsibly and wherever possible try to retrieve any line snagged on rocks. 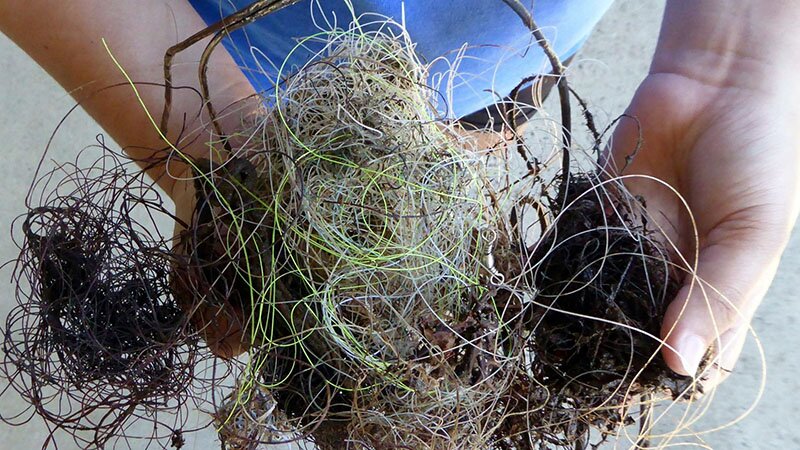 Founded in 1992, ASR has rescued thousands of sea and shore birds over the years, many injured by plastic and fishing line entanglements.

Though best known for its work with pelicans, ASR’s expertise has grown over the years to cover all manner of seabirds, shore birds, and even turtles.

“The name is a little deceptive,” Kath says. “We actually have a turtle hospital at our Ballina base, which allows us to treat around 60 injured sea turtles every year.

“When it comes to turtles, around 40 per cent of injuries we treat are the result of swallowing plastic, and it’s an issue that can be avoided with a little extra care.

“The easiest way to avoid this is to simply be responsible. If you see rubbish on the beach, even if it’s not yours, take responsibility and pick it up. It’s not hard to do.” 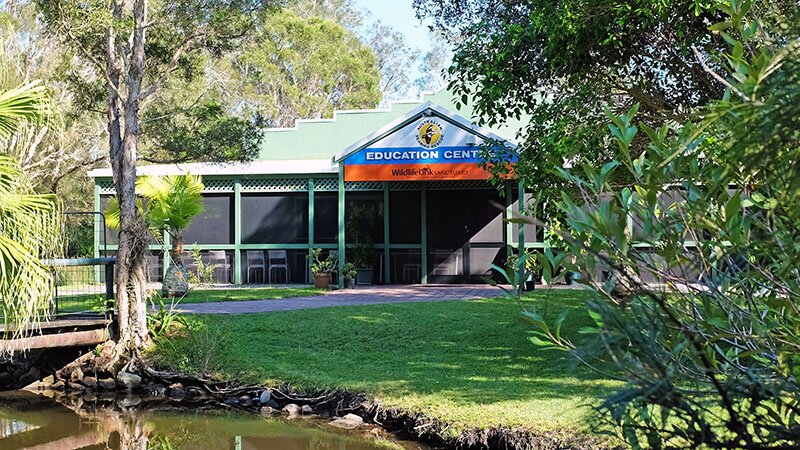 One of her current patients, a hawksbill turtle named Olivia, has been at the hospital for the past 10 months. Found malnourished and suffering from a severe infection, Kath says Olivia had a 50/50 change of survival – but she’s a fighter.

“Over time you learn the personalities of the animals brought in,” she says. “Olivia has seen countless other turtles come and go, and gets sad when she’s left on her own. It’s going to feel so good to finally release her.”

A big part of the ASR’s mission is public education.

“We have thousands of school kids and travellers taking part in our tours each year, and we also train wildlife rescuers how to catch, rehabilitate and release birds.”

Many ASR volunteers joined after bringing in injured birds and turtles. Kath says getting involved in a grassroots not-for-profit organisation which relies on the help of volunteer is a great way to give back to your community.

Visit seabirdrescue.org to make a donation or become involved.