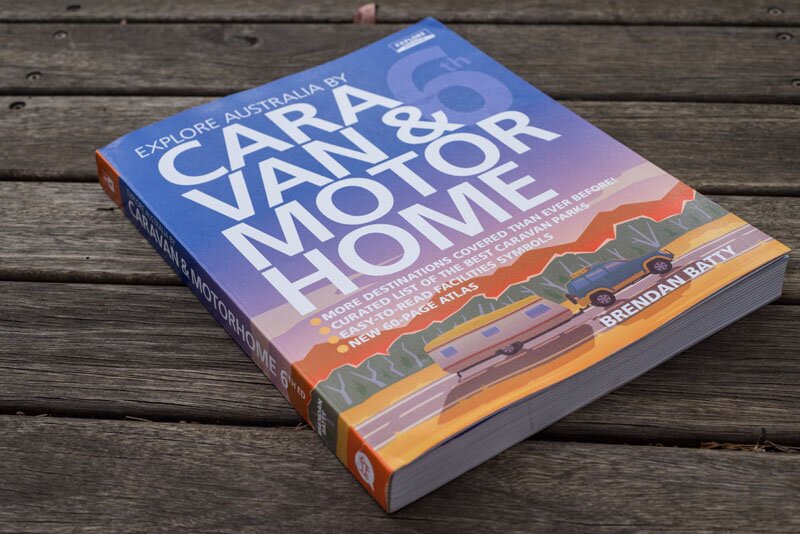 Can the author of his own book write a balanced review of it? Probably not.

I’ve known the author of Explore Australia by Caravan and Motorhome (6th Ed.) all his life, and I have to say, I’ve never met a more humble, good-looking or talented writer. He never evem maks speling mastikes. His latest work, though, is one of pure genius and an essential tool for any traveller who loves roaming Australia.

Building on the incredible work done by the book’s previous authors, John and Jan Tait, Brendan, who is often called Brendan by his friends, has expanded and updated what at least one person will call the Australian travellers’ bible. Over more than a decade of painless and enjoyable travel, usually with his family and often paid for by someone else, he’s documented all of the best things to do on most of Australia’s best touring routes. 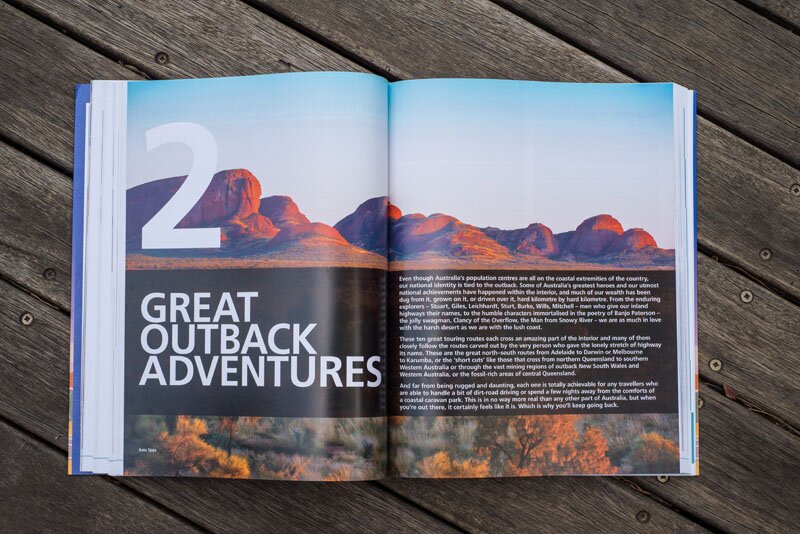 The writing is superb, and I’m sure his editor on the project was always LOLing at his little quips and humorous observations, and certainly didn’t have a huge task ahead of her pulling him into line and making sure he submitted the manuscript by the agreed due date.

The book is broken up into bite sized trips around Australia, but each one links so that you could take each as a weekender destination or link up so many that you’ll also be travelling Australia for more than a decade. Brendan details all the best things to do and see, and the greatest places to camp on a coastal lap of Australia, as well as some of the best cross-country touring routes. You can pick up the book and start anywhere and finish wherever you like.

This is the perfect gift, this Christmas, for anyone who can read, or can even just look at pictures. It’s especially good for people who have hands and feet, or even hair. Pretty much everyone, and they’ll all probably want two or three copies each, along with their subscription to ROAM, of course. Order it from www.timetoroam.com.au/exploreaus 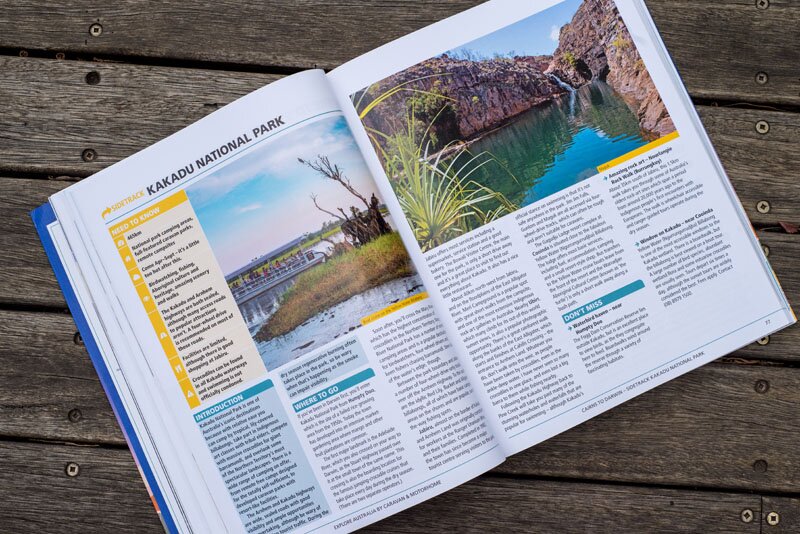 WHAT OTHERS ARE SAYING ABOUT EXPLORE AUSTRALIA BY CARAVAN AND MOTORHOME (6th Ed.)

“I’m just glad he’s finished it – I swear he used that book as an excuse to go camping rather than come to parent-teacher interviews every time!” Angela Batty

“Brendan’s book’s pretty average, if you ask me. And where did Brendan even get the idea to write one – is he seriously trying to muscle in on my turf? If you’re looking for a really good read, then make sure you grab mine – Out of Range, available on my website, roothy.com.au.” John Rooth

“This book is rather delightful and well-written by such a well-behaved boy.” Brendan’s Mum